Disposables UK is reporting strong sales of its non-woven wipe range, Optimum ProWipers, which was re-branded in December last year. 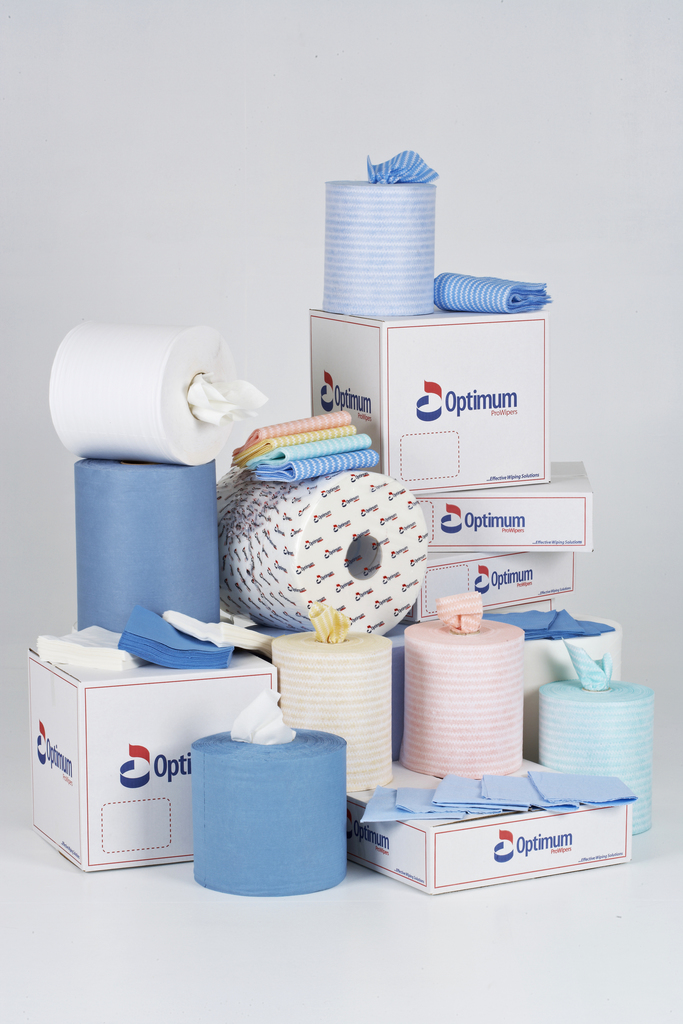 The Optimum ProWipers range, which includes seven different types of wipes, has generated a 65% increase in sales of non-woven products in the period from December 2012 to July 2013.

Director of sales Paul Halliwell said: "Our goal now is to take 5% market share and we’re already seeing a significant amount of customers increasing their contracts with us, including a major food processing outfit which has just extended its contract until the end of 2014.”