Owners will no longer pay business rates on public toilets, the chancellor, Philip Hammond, has announced in his Budget speech. 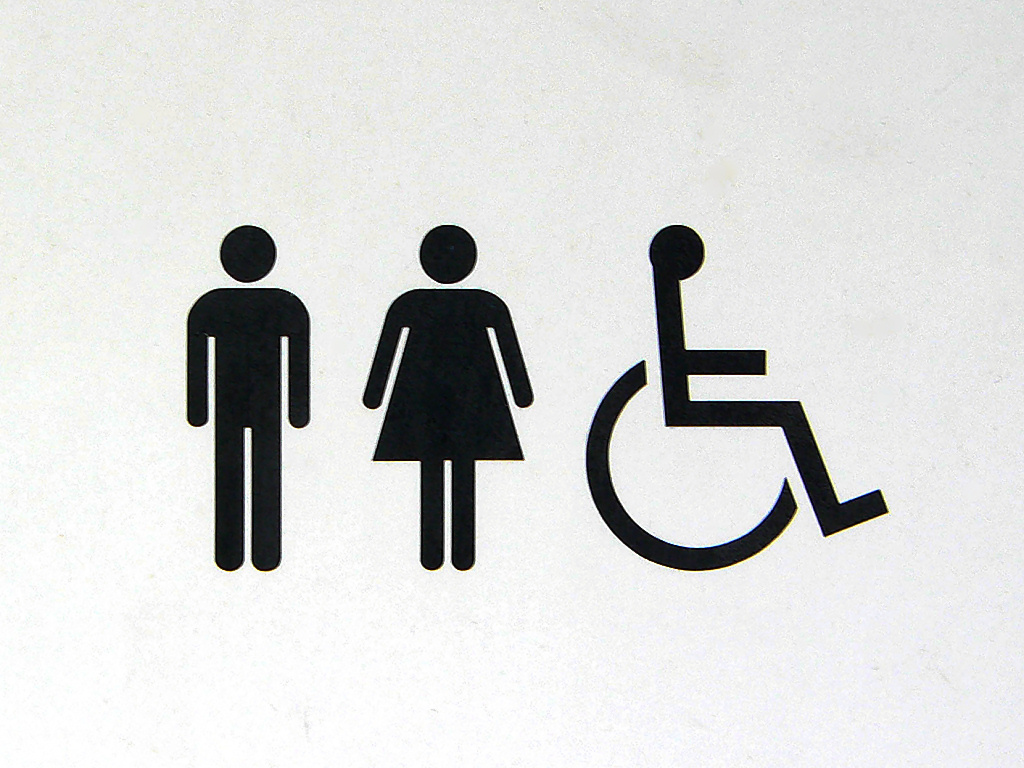 The relief will apply to any standalone facilities available for public use, whether publicly or privately owned.

Public toilets have traditionally been liable for business rates in the same way as other non-domestic premises such as shops and offices.

Local authorities are not legally required to provide toilets, so they are often closed as councils look to cut costs.

The British Toilet Association has estimated that 40% of public toilets have disappeared in the past decade.

Figures obtained by the BBC have found that more than 600 public toilets across the UK have stopped being maintained by councils since 2010 and in 37 areas major councils no longer run any.