Ice and soda water served at some of the UK’s leading food and drink chains are contaminated with faecal bacteria, an undercover investigation has found. 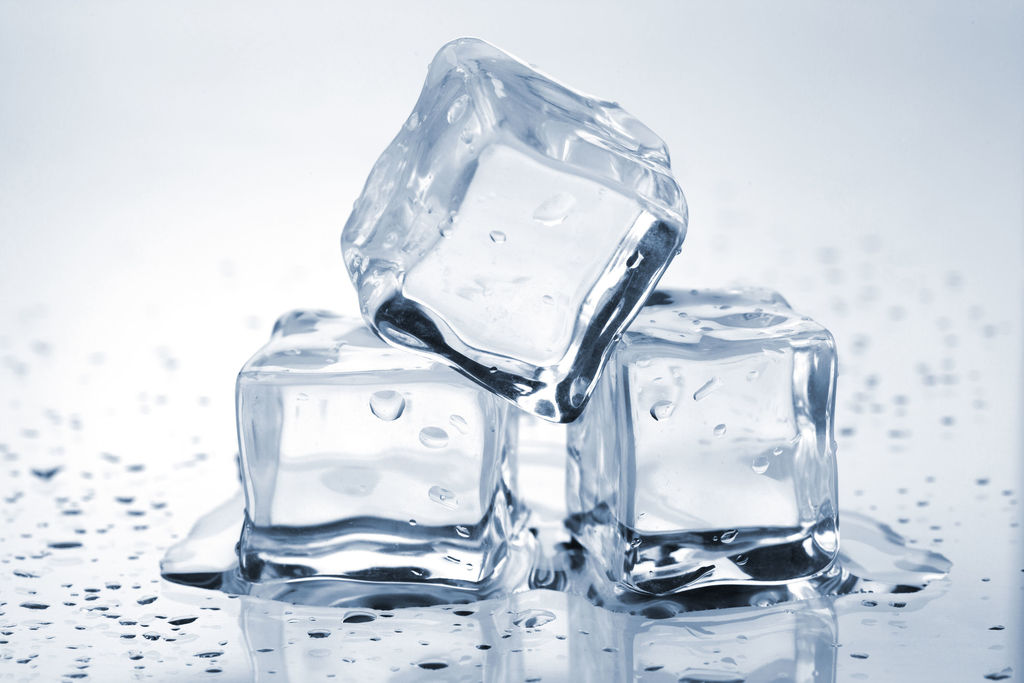 A team from the BBC’s Watchdog Live programme collected samples at 10 branches each of JD Wetherspoon, Harvester, Slug and Lettuce, Hungry Horse and Marston’s Two for One, making a total of 50 visits.

Very high levels of bacteria were discovered in either ice or soda at all five pub chains. Among the bacteria found were coliforms, including faecal coliforms, which are usually found in the gut and associated with faeces.

Tony Lewis, of the Chartered Institute of Environmental Health, who analysed Watchdog Live’s findings, suggests in the programme that bacteria in such high concentrations, and the presence of coliforms, could indicate failings in cleaning standards – and may even represent a potential risk to health, particularly for people with weakened immune systems.

He added that coliforms and faecal coliforms are likely to have come from human contact such as dirty hands. The other bacteria found can come from a number of sources, including growth in storage and dispensing systems.

All of the chains have responded to the investigation’s findings.

Slug & Lettuce said it was re-investigating the claims made by the programme, Hungry Horse said its dispensers had been deep cleaned, and staff at Two for One are being retrained.

JD Wetherspoon said the company would “take on board the findings of the report”. Harvester said cleanliness and hygiene was of “critical importance” at their restaurants.