Common household cleaners and disinfectants may be contributing to the risk of children being overweight, according to a new study published in the Canadian Medical Association Journal. 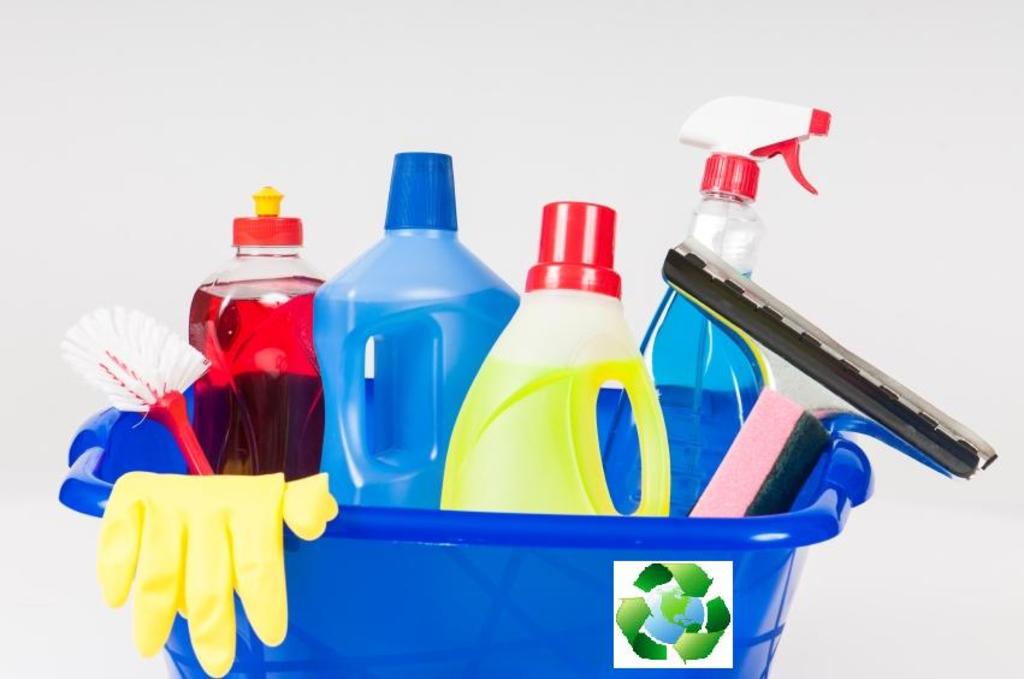 The study analysed the gut flora of 757 infants from the general population at age 3-4 months and weight at ages 1 and 3 years, looking at exposure to disinfectants, detergents and eco-friendly products used in the home.

It found in homes that used disinfectant products on a weekly basis, typically multi-surface cleaners, children had an increase of a gut bacteria called Lachnospiraceae.

One of the authors points to research in animals that found higher levels of Lachnospiraceae have been associated with higher body fat and insulin resistance.

In the study, babies in homes where disinfectant cleaners were used frequently, were more likely to have a higher body mass index and be either overweight or obese by age 3.

Babies living in households that used eco-friendly cleaners had different microbiota and were less likely to be overweight as toddlers.

Researchers say more needs to be done to investigate a possible link to household cleaners.

Critics say the study fails to look at diet and when foods were introduced and in what amounts.

The American Cleaning Institute (ACI) has issued a statement in response to the study.

Richard Sedlak, ACI executive vice president, technical & international affairs, said: "We are disappointed at the sensational claims made by the researchers in this study.

“Proper use of household cleaners and disinfectants is an important contributor to infection control and healthy homes. These products are trusted by families to effectively clean, sanitise and disinfect areas of their homes, reducing opportunities for children at these young ages to suffer significant illnesses. This point was one of many overlooked factors in the reported study.

“Based on our scientific and technical review, the assumptions made by the researchers don’t really hold up. There were notable limitations in the research, as reported by the Journal’s editors, along with a study design that ignored all interventions in the children’s lives between 3 months and 3 years of age, and it did not account for ‘the timing of food introduction and child diet'.

“Coming off a deadly flu season in 2017-18, it is a crucial reminder that proper use of EPA-registered disinfectants plays an important role in helping prevent the spread of flu. As the Centers for Disease Control and Prevention (CDC) advises on its website: “Clean and disinfect surfaces and objects that may be contaminated with germs like flu.”