A cleaner who was sacked after ­leading a protest against low pay that briefly closed a branch of Topshop is set to receive damages of up to £75,000. 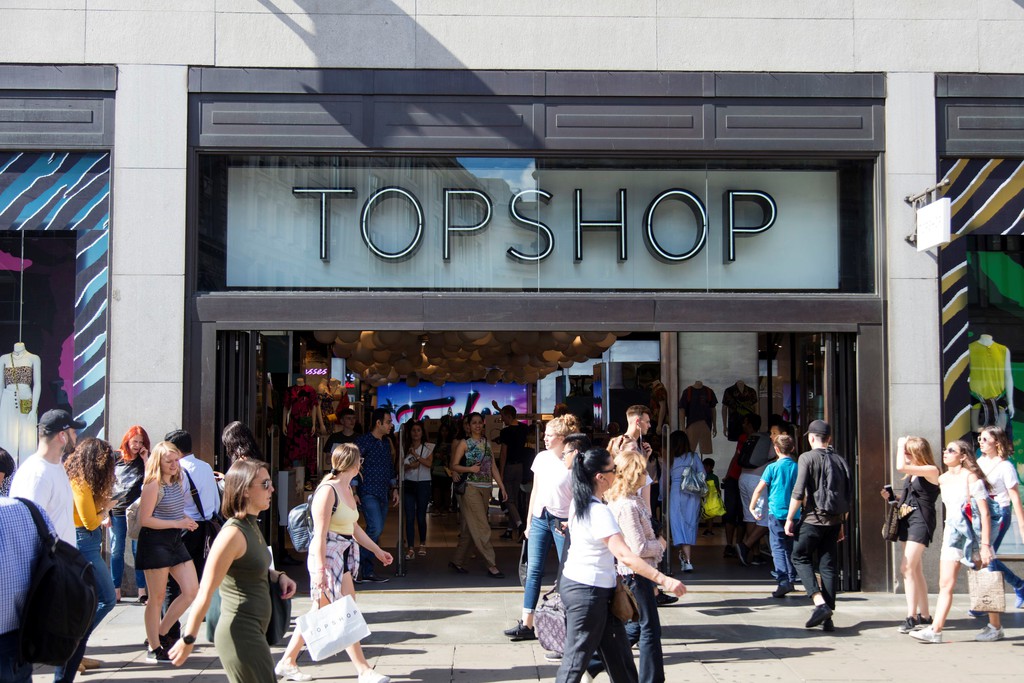 An employment tribunal ruled that Susana Benavides, 43, had been unfairly sacked for trade union activities.

Ms Benavides was one of 200 people who took part in a protest against low pay for agency cleaners in front of the Oxford Street branch of Topshop in London in March 2016.

The tribunal was told that the protest forced the store to be closed for 15 minutes while demonstrators spoke through megaphones and brandished homemade signs.

Shortly after the protest Ms Benavides was sacked by her “thoroughly irked” bosses at Britannia Services Group, which was a cleaner contractor to Sir Philip Green’s Arcadia Group, which owns Topshop. The contractor claimed the dismissal was ­justified as she had used social media to whip up support against its client, Topshop.

Ms Benavides, a mother of three who is from Ecuador and lives in Finsbury Park, took her legal proceedings against Britannia to the Central London Employment Tribunal.

Although she won the right to compensation, damages have not yet been calculated, but tribunal documents revealed that she has been asking for £75,000.

Judge David Pearl said that Britannia had fired Ms Benavides for exercising her right to campaign for better pay and conditions as part of a union.

“No reasonable employer would have been acting reasonably in dismissing Mrs Benavides in the circumstances,” said the judge.

“The entire process, we conclude, was designed to ensure that she was dismissed as a result of the various trade union activities she had been engaged in.”

The tribunal heard Ms Benavides, who cleaned the Topshop store from 2009 to her sacking in October 2016, was a shop steward for United Voices of the World, a union which represents mostly low-paid migrant workers.

She became a leader of a campaign for the London Living Wage, which sent a letter to Britannia asking for pay rises and noting that Sir Philip’s Arcadia Group had recorded a rise in profits. Mrs Benavides also started an online petition addressed to Topshop and Sir Philip, requesting that they “pay your cleaners the Living Wage”.