Festival under threat of bin strike 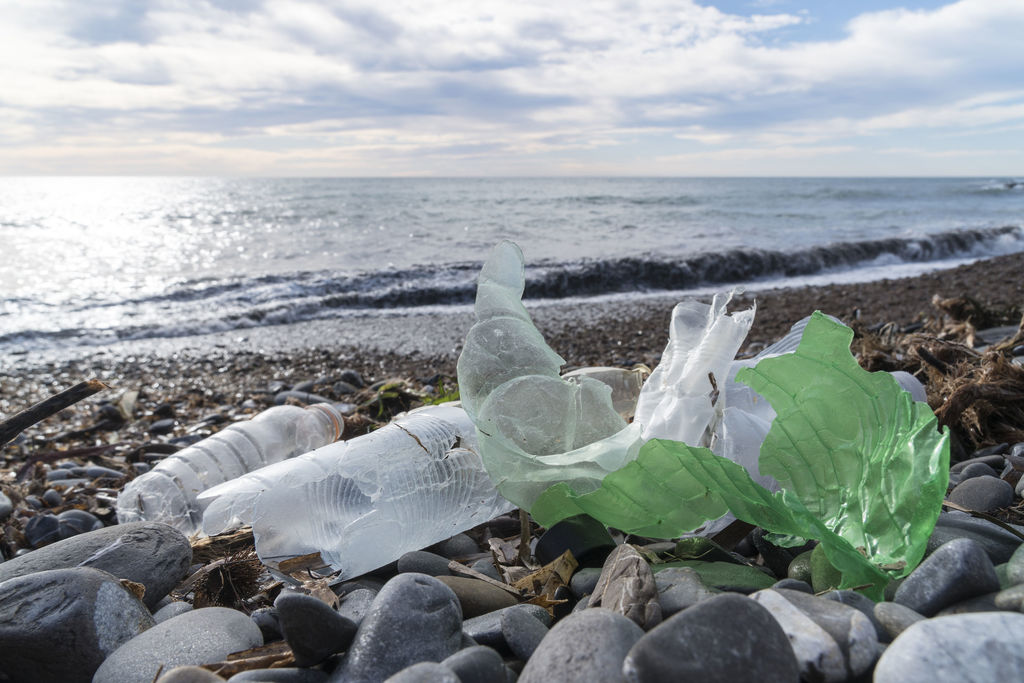 GMB union members working as refuse operatives on the Isle of Wight are being balloted for industrial action over the festival weekend.

The ballot, which closes on 27 May, could see action begin on the island as early as 13 June, with the Isle of Wight Festival scheduled to take place over the weekend of 16 to 19 June.

The workers are in dispute with their employer Amey over pay, which the union members argue is well below industry rates and will not be rectified by the current tabled deal.

Gary Palmer, GMB regional organiser said: “Our members are simply looking for a pay rise which reflects their worth.

“These are key workers who were working throughout the pandemic and are now looking for some recognition of that.

“This is a physically demanding job which needs doing come rain or shine, and any pay rise needs to reflect not only that, but also keep above inflation, which has hit a record high this week.

“We are very clear that anything below inflation is a de facto pay cut.

“GMB would suggest that festival organisers might want to give the council a call to see why their contractor is refusing to enter negotiations with the union.

“Put simply, if Amey agree to get around the table with GMB and put together a pay deal that properly reflects the rising costs of food, fuel and household bills, there won’t be any need for a strike.”