Eight out of 10 office employees would like their workplace to be more environmentally-friendly, according to a new study. 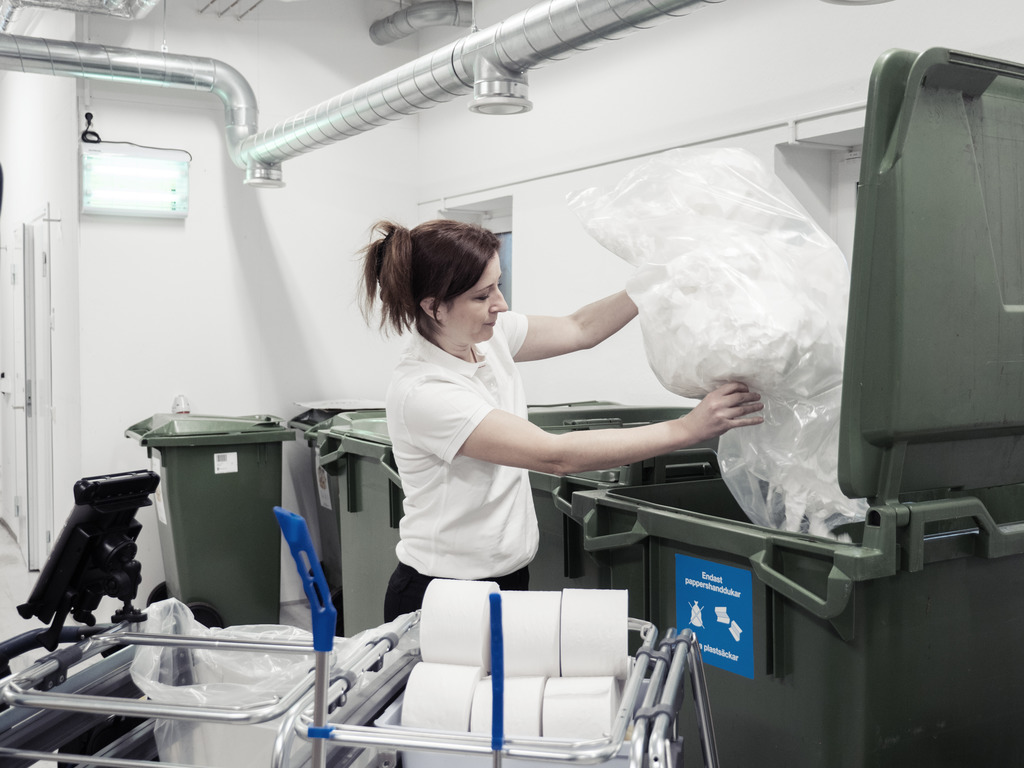 A NEW survey by Essity which reveals the environmental concerns of 80% of staff, also notes that 60% believe their colleagues would also react positively to more eco-friendly practices by employers. And 46% believe the green initiatives taken by their bosses are often an afterthought.

Top workplace sustainability gripes among staff members include a lack of food waste bins; computers left turned on all day and night; no options for recycling used paper towels, and no provision for charging electric cars.

“Over the past 18 months there has been a definite shift in our general attitudes towards how to be environmentally friendly,” said Essity Sales Manager Lee Radki. ”People seem to be taking the issue more seriously than ever before.

“Working from home has prompted people to give more thought to their own actions towards the future of the planet, and it seems many had assumed their employers would do the same. We spend so much time in the workplace that it's a perfect place to set an example.”

The Essity survey of 2000 office workers was held to mark the UK launch of Tork PaperCircle.

Other workplace gripes in the Essity sustainability study included a failure to introduce car-sharing drives; a lack of cycle-to-work schemes and a shortage of bicycle storage facilities, with 27% of respondents calling on employers to encourage green commuting.

Staff members also complained about electric hand dryers using energy in the washrooms and the provision of single-use water cups. And 48% believed that cost concerns were preventing their employers from encouraging more sustainable practices.