NORTHWOOD COMPANIES has been ranked number 30 in the 22nd annual Sunday Times BDO Profit Track 100. It is the first time that the group has been named in the league table. 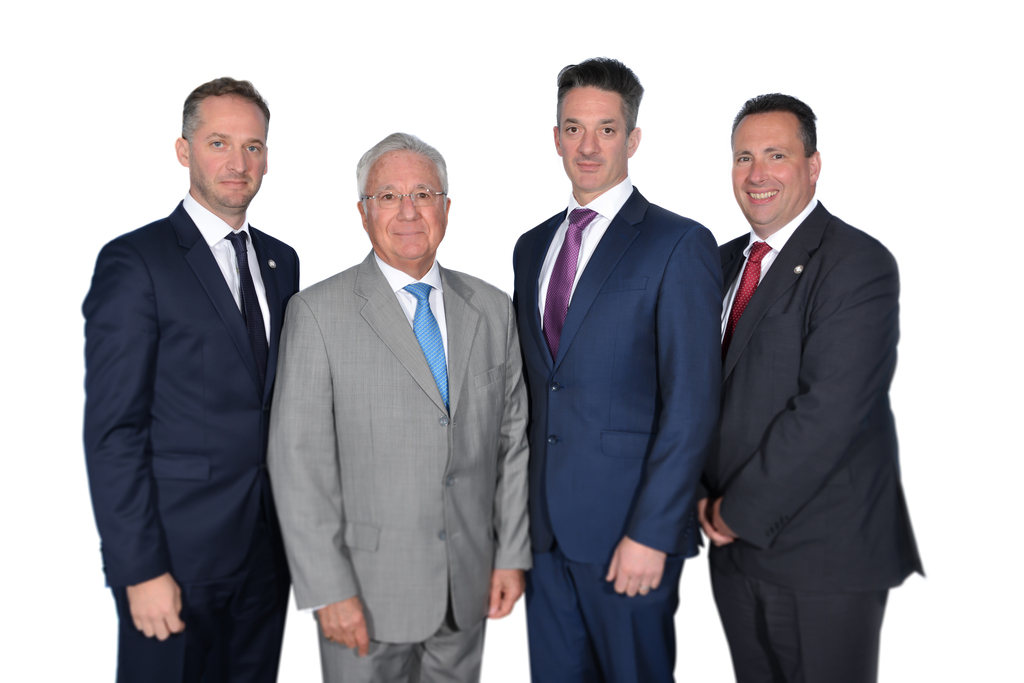 Now in its 22nd year, the coveted Sunday Times BDO Profit Track 100 is the definitive list of the UK’s private companies with the fastest-growing profit over the last three years. The latest Profit Track 100 reported that profits in Britain’s leading private companies have grown by an average of 59% a year over the last three years to reach a combined total of £932million.

Continual investment in staff, digital technologies, plant and customer service provision at Northwood – one of the UK’s leading manufacturers and suppliers of Away-from-Home professional paper hygiene and wiping products – has helped the business to achieve a record average profit growth of 70.46% over the last three years and secure its place in the league.

Commenting on the ranking, Marc Fecher, director at Northwood, said: “We are honoured and delighted to enter this league table, which is a highly respected barometer of companies that have demonstrated strong profit growth and contributed to the UK economy. It is terrific to be among some of the UK’s top private companies and to be recognised for our entrepreneurial spirit.

“We’re proud to be a market-leading British owned and managed manufacturing business and this impressive revenue growth is testament to the dedication and hard work of our team. We intend to build on this achievement during 2021, with more ambitious plans that will help us fuel further growth and take our business to the next level.”

The Sunday Times BDO Profit Track 100 league table and awards programme are sponsored by BDO and compiled by Oxford-based research and networking events firm, Fast Track. For more details on Profit Track 100 and the list of honourees, please visit www.fasttrack.co.uk