An East Yorkshire father and son team have been disqualified as directors after their company went into administration owing creditors over £300,000. 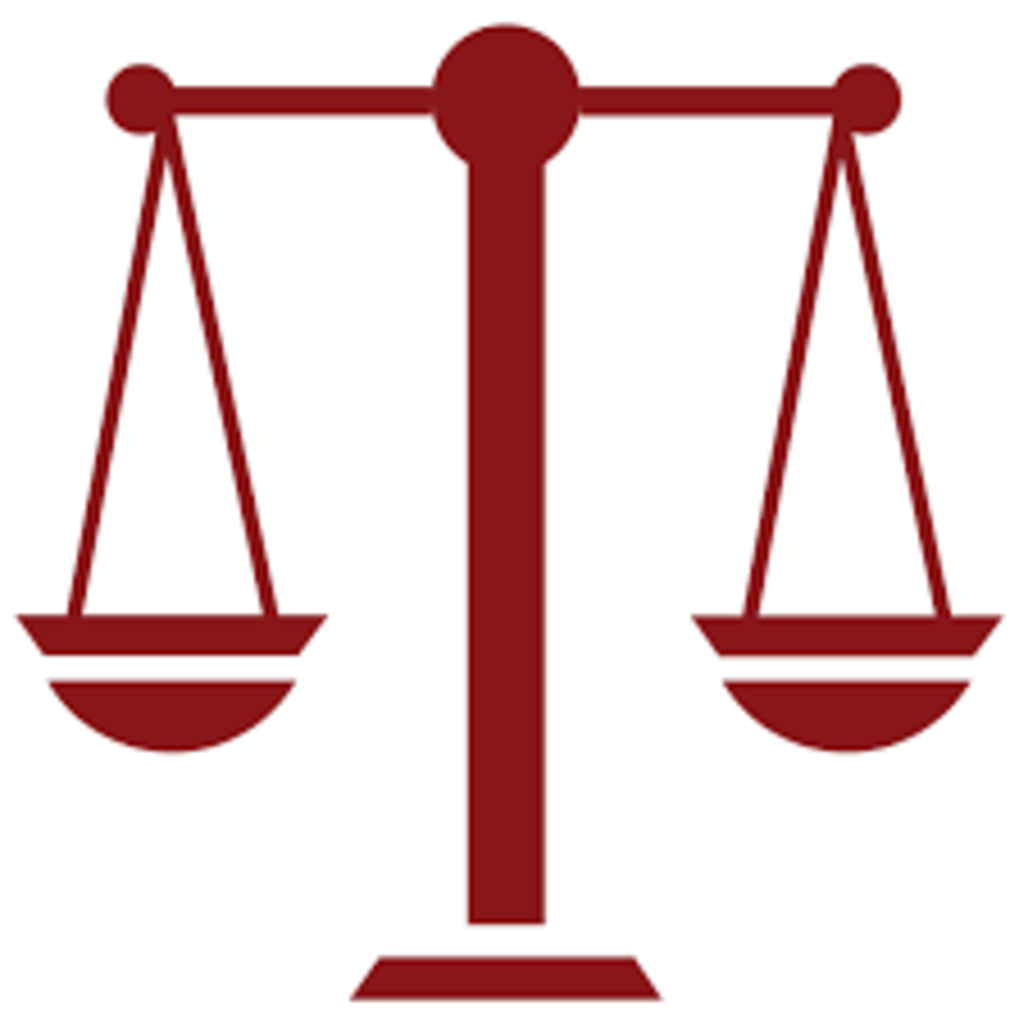 Colin Atkinson and his son, Jack Samuel Atkinson, both of North Ferriby, East Yorkshire acquired the business and assets of Premier Contract Cleaning Limited from its retiring directors in November 2015.

They operated the business from trading premises in Sheffield and offices in Hessle, East Yorkshire, providing cleaning services. Jack Atkinson was the registered director.

Just a year later, however, after the company changed its name to Premi-Clean Limited, it experienced financial difficulties and Administrators were appointed in December 2016. While winding up the affairs of the company, the administrators reported several matters to the Insolvency Service for further investigation.

Investigators found that between December 2015 and June 2016, when the company was failing to meet its liabilities when they were due, Premi-Clean had made payments worth £75,000 to another company of which Jack Atkinson was sole director.

But the Atkinsons failed to provide accounting records to the Administrators, which meant the payments were deemed to be detrimental to the company’s creditors and the nature and purpose of the payments could not be verified.

The company had also used a factoring company since 2009 to obtain finance. Factoring companies provide finance by purchasing invoices from a business. When the invoices are paid, arrangements are made for the proceeds to be paid back to the factoring company to repay the monies advanced to the borrower.

Jack Atkinson’s father, Colin Atkinson, had also acted as a director of the company despite not being formally appointed. He was also already subject to an eight-year directorship disqualification in respect of his conduct as a director of three earlier failed companies and acted in breach of his ban. Jack, as the formally-appointed director, allowed this to happen.

On 16 October 2019 the Secretary of State accepted disqualification undertakings from Colin Atkinson and Jack Atkinson for periods of 11 years and 7 years respectively. Effective from 6 November 2019, the pair are prohibited from being involved, directly or indirectly, in the formation, promotion or management of a company, without the approval of the court.

Rob Clarke, chief investigator for the Insolvency Service, said: "The Atkinsons wilfully and with full knowledge abused the professional trust of a factoring company, causing Premi-Clean to withhold more than £100,000 from them.

"To make matters worse, when Premi-Clean was failing to pay its creditors, it transferred £75,000 to another of Jack Atkinson’s companies and by acting as a director of Premi-Clean, Colin Atkinson flagrantly abused the terms of his previous ban. These lengthy bans reflect the seriousness of the Atkinsons’ actions."