Terry Hayward, HR consultant at International Workplace and speaker at The Facilities Event 2019, shares his thoughts on changes to the employment status and the impact this will have on FMs. 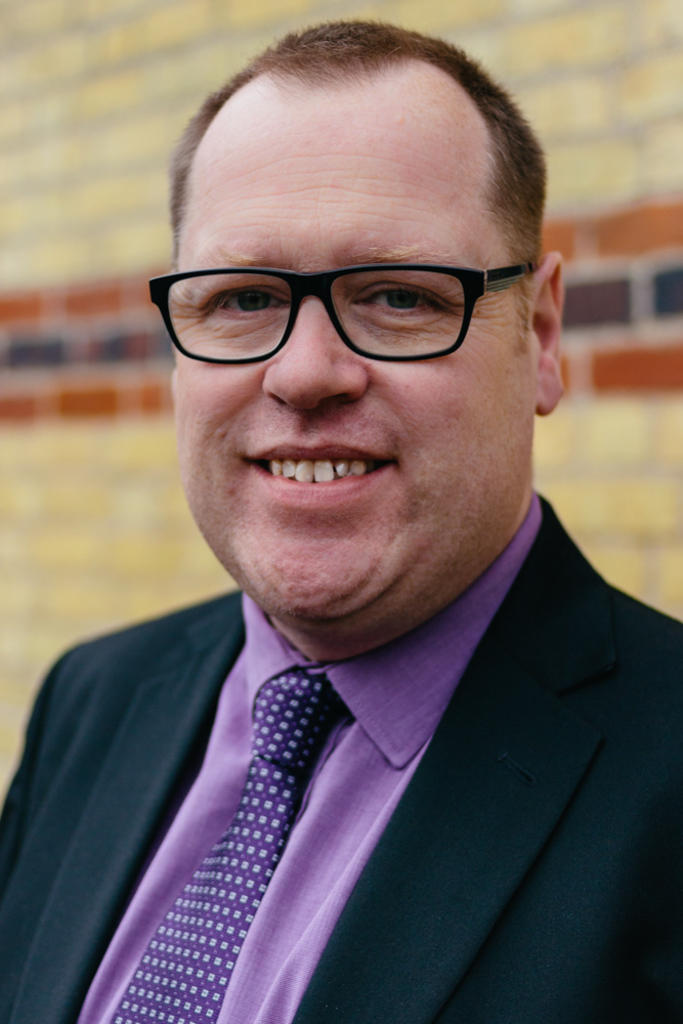 Hermes, the delivery company, has crafted a deal with the GMB union, setting out a new optional arrangement for its 15,000 couriers, guaranteeing them better wage rates and paid holidays.

Under the arrangement, the currently self-employed drivers could opt into a new status, called ‘self-employed plus’ and receive up to 28 days’ paid holiday and choose individually negotiated pay rates of around £8.50ph – more than the current national minimum wage of £7.83ph. Opting in to self-employed plus would also entail opting in to a collective bargaining agreement so the GMB can represent them. However, they could continue to deliver parcels in whatever order they want to.

Any new couriers joining Hermes under the new arrangement (again, optional) would receive the same beneficial terms, but would have to follow routes specified by Hermes, who would want to ensure they take the most efficient route.

Hermes have announced that the new arrangement comes after several discussions with the GMB, who backed 200 Hermes couriers who won their case to be recognised as workers, rather than self-employed individuals, at Tribunal last summer. Similar cases were also brought against Uber and Deliveroo, amongst others.

The GMB has commended the ‘step change’ and sees this move by Hermes as a way that gig economy employers can treat people fairly, and not utilise exploitative methods.

Matthew Taylor, who led the Government’s ‘Good Work Plan’ and set out recommendations for the government to clarify different forms of employment status and associated rights, has suggested this approach will be scrutinised by the HMRC. Mr Taylor feels that the self-employed plus status may provide the couriers with benefits similar to employees, and also would give more control to Hermes, and therefore the HMRC may treat individuals on the new arrangement as employees, attracting national insurance and tax payments.

Both Hermes and the GMB disagree with Mr Taylor, suggesting that the couriers remain self-employed.

Who is right? I’m sure we will know soon as it will only be a matter of time before the new arrangement is tested through the system – either HMRC or Employment ribunal. In the meantime, at least Hermes is giving its giggers a choice.

Don’t miss the opportunity to hear from Terry in his session "But they’re not our employees" – the evolving world of employment status” taking place on Thursday 11th April at The NEC, Birmingham.