A study by Currys PC World tested kitchens around Britain to find out where germs fester, and what areas you should spend more time on during your cleaning regime. 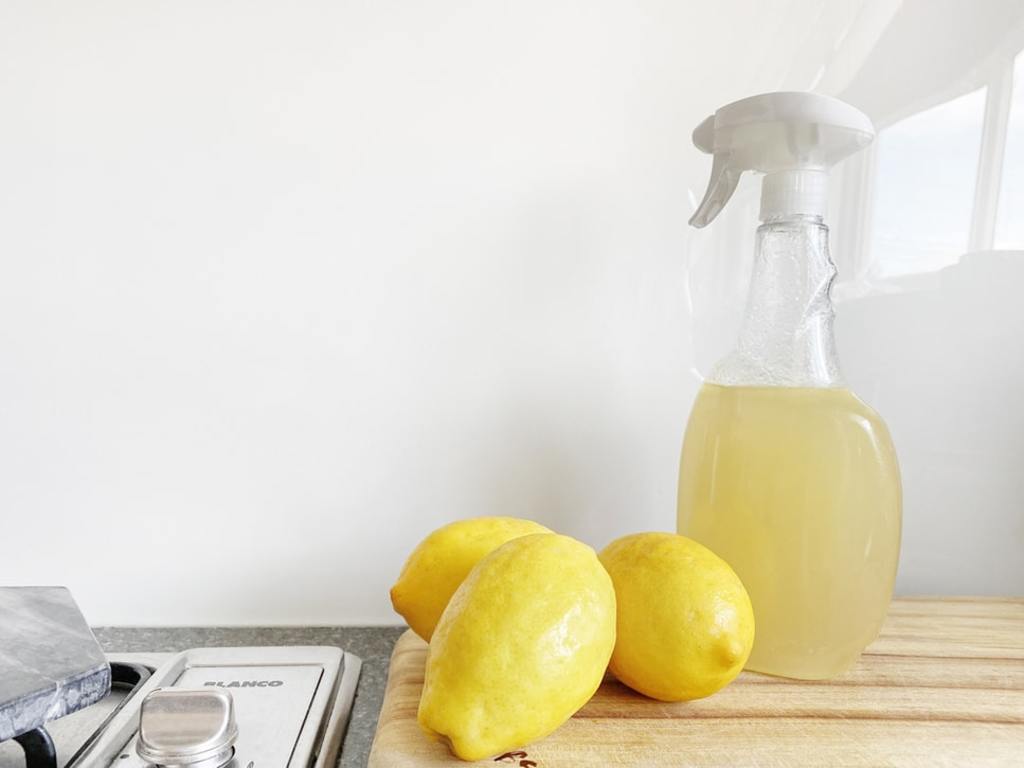 According to the study, some of the items that are most vital to the cleaning process harbour the most germs. 100% of sinks tested positive for P. aeruginosa and 25% for FS, whereas 88% of sponges had P. aeruginosa, 25% had FS and 12% had E. coli. Bacteria can thrive on damp surfaces, and due to the nature and purpose of your kitchen sink and sponge, bacteria transferred from hands, plates and other objects can linger in the moisture. Properly drying cloths and surfaces can reduce bacterial populations.

Kitchens are cleaner than expected. In fact, there were no traces of Salmonella found in any of the kitchens tested. Lab technician at the University of Lincoln, Dr Jonathan Hughes, said: “As damp environments provide excellent conditions for bacterial growth, you should ring out and dry cloths, towels and sponges between uses. You should also ensure that you regularly disinfect and wash reusable cloths or towels, or switch to new ones if using disposable cloths or sponges.”

The study revealed that the pathogen P. aeruginosa is definitely the head of the household, as traces of it were found on 100% of sinks and floors, and 88% of sponges, countertops and fridge shelves. This pathogen is found in soil and vegetation, and enters your kitchen on unwashed vegetables. It is known to cause symptoms such as skin irritation, abbesses and wounds.

The second most prevalent germ in the kitchen is Faecal streptococci (FS). This pathogen was found on 62% of the items swabbed, including the sponge, sink, floor, countertop and the oven handle. It is found in the intestines of humans and animals and detecting it in tests means there is a strong indication of faecal matter contamination. Such contamination can lead to symptoms of food poisoning such as, vomiting, diarrhoea and nausea.

Dr Hughes advised: “The surface levels of bacteria in a normal kitchen are usually well below the levels required for infection of healthy individuals and so are unlikely to lead to illness - unless coupled with a pre-existing health complaint or if the person infected is immunocompromised.”

If you want to get rid of the bacteria in your house, the easiest way to keep you and your family safe is to have a thorough cleaning routine. For example, the average fridge is only cleaned every four-months-and-two-weeks, which could be why 88% of fridges had detections of P. aeruginosa. Similarly, the average sink is cleaned every 25 days, which may be why it ranked second germiest place in the kitchen.