Hillbrush, the UK’s largest manufacturer of brushes and specialist hygienic cleaning tools has appointed Tim OBrien as business development manager to further develop its business in the USA. 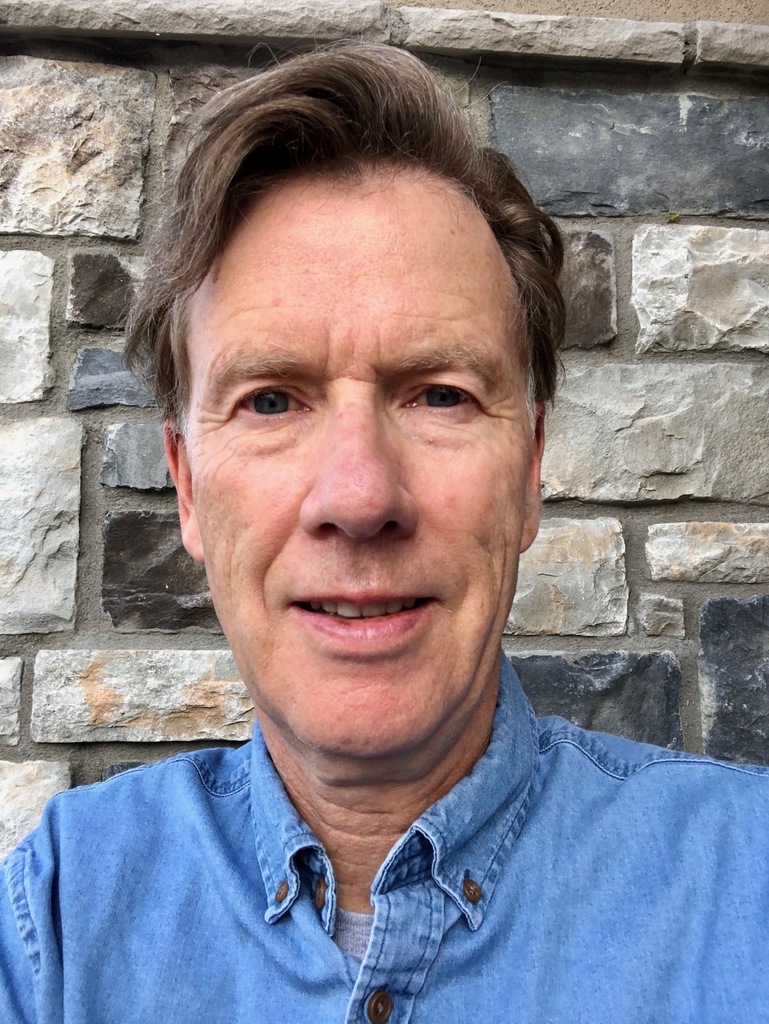 An experienced sales person, Tim has spent the last 12 years specialising in selling hygiene tools, including Hillbrush lines, to food manufacturers, wineries and breweries throughout North America. Tim will be based on the West Coast at the heart of the US food industry.

Charlie Coward, managing director of Hillbrush said: “Having been a customer of Hillbrush for many years through his on-line sales business, we are delighted that Tim has joined us. He has an in-depth knowledge of our product range and applications as well as excellent contacts within the US food and beverage industry. The appointment is another step towards strengthening our position and expansion in the United States.”

Hillbrush was established by brothers Fred and Bill Coward in 1922. They were later joined by their respective sons David and Richard. David’s sons Martin and Philip became the third generation to run the company and Philip, who was Managing Director for many years, is now President of Hillbrush in the USA and Chairman of Hillbrush in the UK. Richard's son Peter, another third-generation family member, is Vice President of Hillbrush USA, located in Baltimore, Maryland.

Hillbrush began in the small rural town of Mere, Wiltshire. The company originally specialised in dairy and agricultural brushes, but within a few years many of the streets in the UK were being swept with brushes made by Hillbrush.

Hillbrush is unique in having its own brush fibre-dressing department which began in 1926 and now processes all types of natural fibres from around the world. The company’s use of synthetic fibre has increased in recent years due to the manufacture of specialist brushes. These include brushes used in food production, catering establishments and in hygiene sensitive areas such as hospitals and kitchens.

The company’s state of the art robotic brush machines allow for the manufacture of specialist brushes for all industries.

As part of Hillbrush UK, Hillbrush Trade Moulding Division offers an injection solution right the way through from initial design concept to production.
Hillbrush controls all aspects of the moulding process, from sourcing FDA and EU Food Contact Approved plastics if required, to ensuring the best mix of plastics is used in composite products.

As well as producing millions of brushes each year, Hillbrush also offers a selection of other cleaning-related products such as squeegees, shovels, buckets, floor signs, scoops, scrapers and paddles.

The company recently launched an Anti-Microbial range of cleaning tools as well as shadow boards, both designed to promote hygiene and organisation in the workplace.