The Competition Markets Authority (CMA) has decided that Ecolab must sell off Holchem to prevent potential price rises or a lower quality of service as a result of their merger. 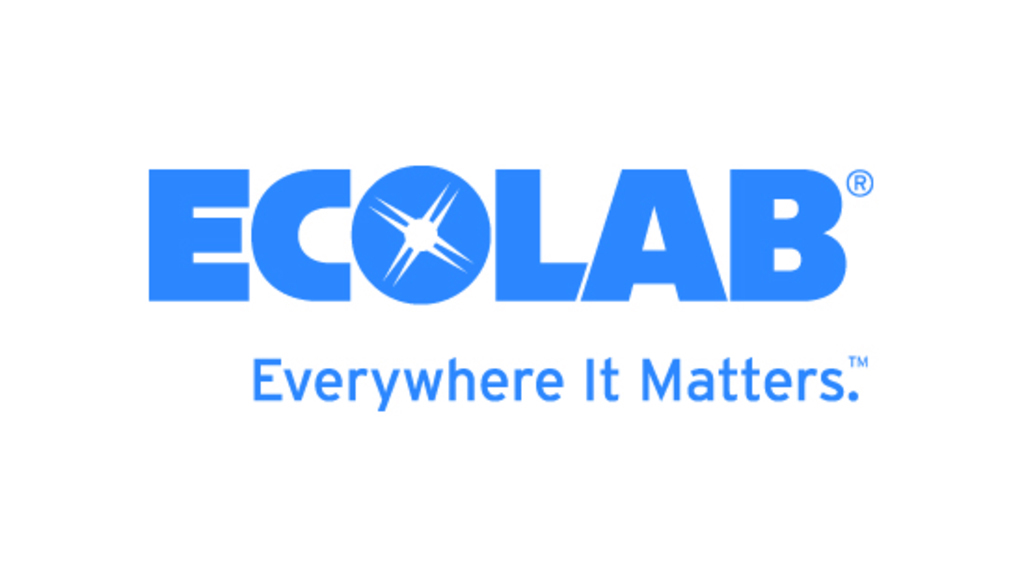 The decision follows an in-depth Phase 2 investigation by the CMA, which concluded that the merged organisation is likely to face limited competition from other suppliers.

Ecolab and Holchem, who completed their merger in November 2018, are two of the largest suppliers of cleaning chemicals to food and drink manufacturers in the UK. The merger will create a new organisation which is much larger than any of its remaining competitors and would leave only three players of any significant size competing in the UK market.

Whilst the group of independent CMA panel members considered alternative ways of addressing its concerns about the merger (as set out in their provisional findings published in August) it has concluded that the only effective way of addressing the significant loss of competition is to effectively block the merger. Now, Ecolab must sell off Holchem to a new owner, which must be approved by the CMA.

Kirstin Baker, the Inquiry Chair said: "We have carried out a thorough investigation analysing a large amount of data from the companies as well as evidence collected from both customers and competitors. We concluded that these two companies compete closely and this deal could have very serious effects – prices could go up or quality standards in crucial support services could get worse.

"Having carefully considered how these issues could be resolved, we decided that only blocking the merger and requiring Ecolab to sell Holchem would address our concerns."

Further details on this case can be found on the Ecolab/Holchem webpage.