Hand washing does not only protect us against disease – it can also bring happiness, wellbeing and business gains. That's according to a new study commissioned by Tork manufacturer Essity in the run-up to Global Handwashing Day, which took place on 15th October. 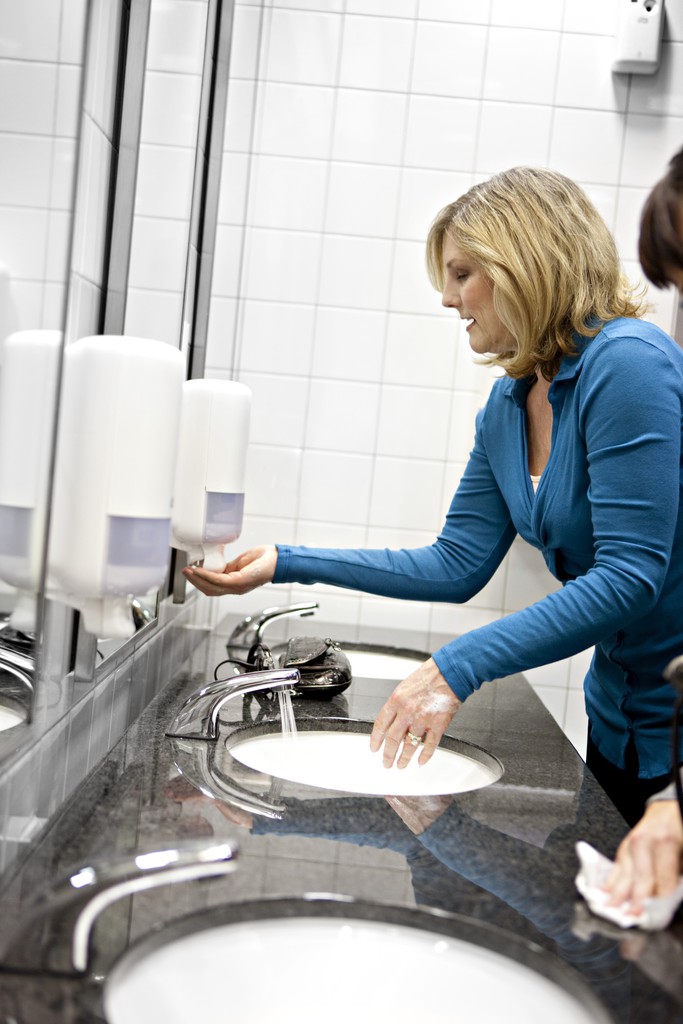 Polling more than 3,000 people in six countries, the study revealed that 40 per cent of full-time employees wanted hand hygiene to have a higher priority at work. Around 30 per cent claimed their job satisfaction would be greater if they knew that all their colleagues were washing their hands properly.

The findings also showed how hand washing could help to boost restaurant trade, with 50 per cent of respondents claiming they would be more willing to return to a restaurant where the staff had clear hand washing routines in place.

And 80 per cent said that knowing people around them were washing their hands properly would have a positive impact on their state of mind, while one in five said this knowledge would actually make them happier.

“Most people today understand the health benefits of hand washing with soap,” said Carolyn Moore, secretariat director of the Global Handwashing Partnership. “However, the impact of hand washing goes far beyond health. Global Handwashing Day is an important occasion to make sure we are all washing our hands with soap at critical times and encouraging others to do likewise.”

The Essity study also revealed that clean hands can make us more comfortable when touching and interacting with others. Almost half the respondents said they would be more comfortable shaking hands with people they knew to be practicing proper hand hygiene.

And around three in 10 said they would be more comfortable touching strangers who had cleaned their hands, while 20 per cent said this would make them more comfortable when hugging others or helping someone in need.

“Our hands have the power to improve our loved ones’ well-being and washing one’s hands has far-reaching implications on the people around us,” said Essity’s Stuart Hands. “That’s something we should all embrace every day – and not only on Global Handwashing Day.”

Other findings of the study were that 80 per cent of respondents washed their hands to protect themselves, while only 10 per cent did so to protect other people. However, around a quarter of those questioned said they would wash their hands more often if they knew it had a positive impact on others.

Essity is an official sponsor of Global Handwashing Day 2018. Organised by the Global Handwashing Partnership, the event aims to increase awareness and understanding of the importance of handwashing with soap as an effective and affordable way to prevent diseases and save lives.