Four hand hygiene failures that could make your office sick

To mark Global Handwashing Day on 15th October, hygiene expert Initial Washroom Hygiene has called on Britons to prevent the spread of common illnesses such as colds, influenza and norovirus by improving their hand hygiene. 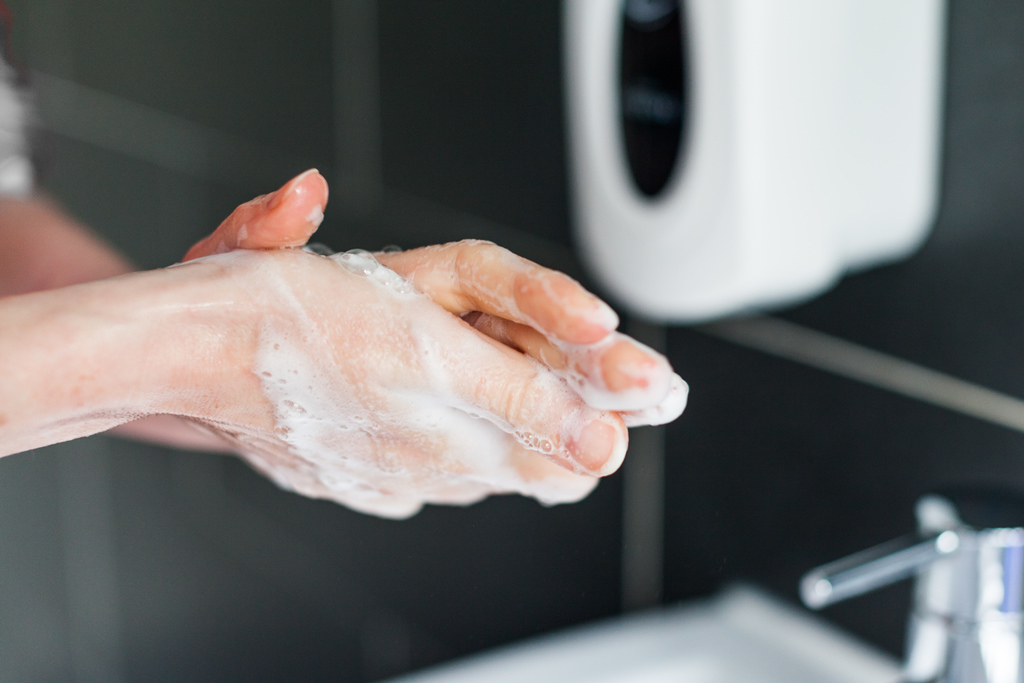 A single bacterium has the capacity to multiply into more than eight million cells in less than 12 hours if conditions are right. It is also estimated that the typical office worker’s hands come into contact with 10 million bacteria per day simply through every day activities. So the power of thorough handwashing as a weapon against infection and sickness should not be underestimated. Proper handwashing can decrease the bacteria present on hands by 80% and reduce the risk of illness by up to 50%.

Four of the most damaging hand hygiene failures:

Dr Peter Barratt, Initial Washroom Hygiene, said: “Good hand hygiene is such a simple way to reduce the spread of bacteria and viruses. As we approach the colder months when the norovirus outbreaks and flu pandemics occur with more frequency, it’s even more important than ever.

“Simply leaving your mobile phone in your pocket while visiting the washroom could help to prevent the spread of illnesses. The hard surface of a mobile phone can harbour bacteria for up to 72 hours, so while it seems like a harmless way to pass the time, using the phone on the loo could potentially create an ideal cross contamination surface for bacteria and viruses.

“Employers have an important role to play to support their workers’ hand hygiene and good health. Simple initiatives like notices reminding workers to wash, dry and sanitise their hands after visiting the washroom, before eating and when hot desking, as well as discouraging the use of mobile phones in the washroom can make a huge difference. Creating a clean, pleasant and well-stocked washroom is also an effective way to support workers’ hand hygiene and overall health.”