A new study released by Initial Washroom Hygiene has revealed that office workers could be exposing themselves to more harmful germs than they think during their daily tea run. 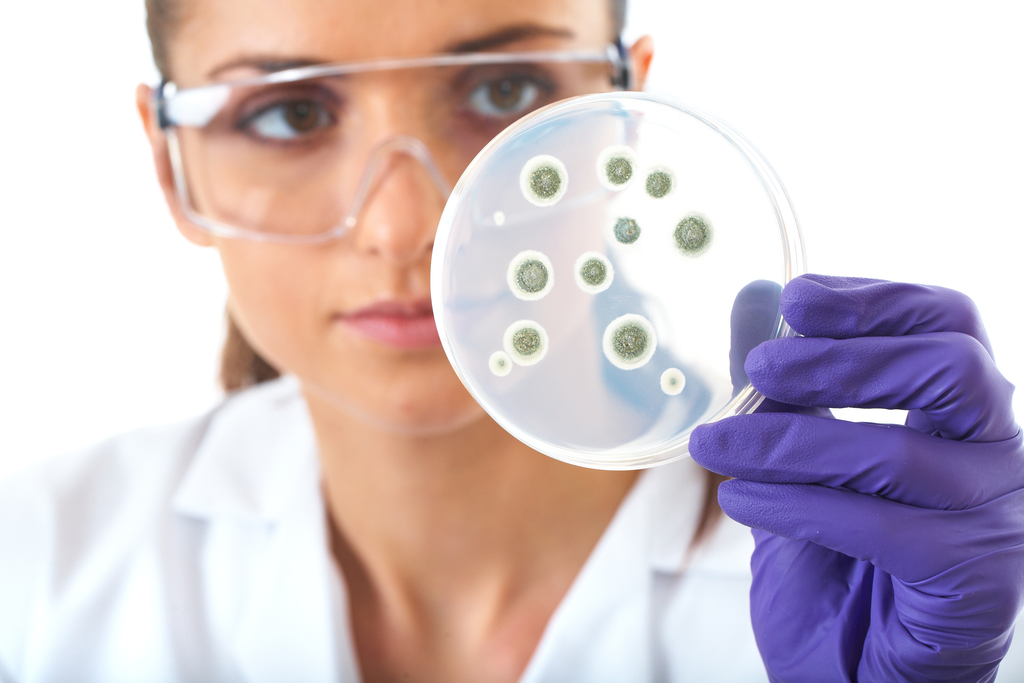 A swabbing study conducted in several office locations across Britain, found particularly high levels of microbial activity on the tins or boxes where tea bags are kept – recording an average reading 17 times higher than that of an average toilet seat. Other culprits of significant microbiological activity were fridge door handles, the kettle and the sugar pot.

Whilst regular cleaning of shared kitchen facilities in office environments will go a long way to help with bacterial and viral contamination, employee behaviour can also play a part. A survey of 1,000 office workers conducted by Initial Washroom Hygiene found that only a third of people wash a mug before making a cup of tea for a colleague, and 80% of those surveyed admitted that they do not wash their hands before making someone else’s tea. Being aware of a mug’s owner is also important – more than one in 10 have accidently mixed up mugs on a tea run, with 5% admitting to deliberately mixing them up. With the average microbial ATP reading of a used mug coming in at 1,746 (more than three times what is considered to be within a ‘normal’ range), using someone else’s mug could significantly increase the chances of cross contamination and the spread of colds and other viruses in the workplace.

These microbiological readings are typical indicators of poor hygiene, which can increase the risk of cross contamination and the spread of colds and viruses, such as Norovirus, levels of which tend to increase when winter sets in as we spend more time indoors. They were taken using an ATP bioluminescence reader to measure the microbiological concentration on the various surfaces that were swabbed during the study.

Dr Peter Barratt, Initial Washroom Hygiene, said: “The tea run can often become a bit of a minefield, but few would have thought of it as a potential health hazard. But, if you stop to think about the number of different hands that touch things such as the kettle handle, tea bag box lid, mugs, and so on, the potential for cross contamination really adds up. With 80% of all infections transmitted by hand, simply washing one’s hands thoroughly can help to overcome the potential cross contamination risks associated with the office tea run. And yet many office kitchens seem poorly equipped to offer the users access to good hand and surface hygiene.”

How you carry your colleague’s mug could also play a big role in preventing cross contamination. The swabbing study found that the rim of a used mug can harbour more than three times the normal amount of microbiological activity. Whilst this tends to be fine if the mugs aren’t swapped (the majority will be the person’s own healthy bacteria), if someone else touches the rim of the mug, the cross contamination risk increases. In fact, 72% of those surveyed admit they touch the rim of someone else’s mug.