OCS has delivered the major soft services facilities management across all of the NEC Group’s venues since 1st July 2012. 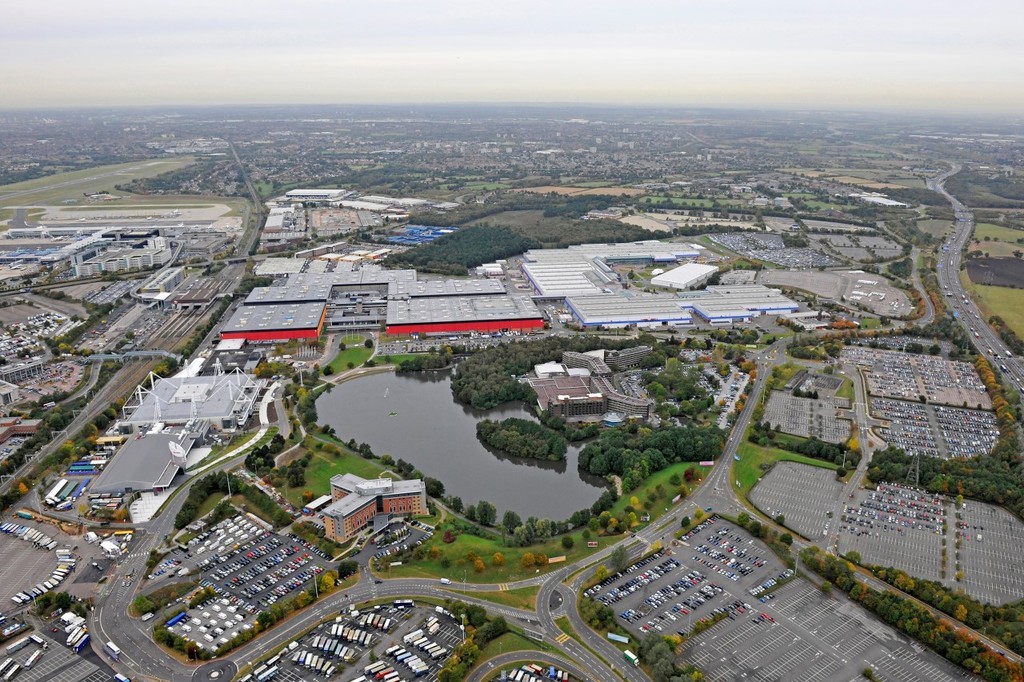 Last year, the NEC Group ownership was transferred from Birmingham City Council to LDC, the private equity arm of Lloyds Bank Group, providing the opportunity to review and add value to the contract. As a result, OCS has been awarded a contract extension to June 2022 with additional services, including a postal service for the NEC’s city centre venues.

When OCS began working with the NEC Group, the business committed to supporting the Group’s aspirations through 130 innovations over five years. Since then, it has introduced chemical-free cleaning and has driven sustainable operations. In September 2012, the NEC venue announced that it had reached its zero to landfill target two years ahead of schedule, supported by OCS’s waste management services.

The NEC Group encompasses five venues: the NEC itself, the Genting Arena, the International Convention Centre (ICC), the Barclaycard Arena and the VOX Conference Centre – which, between them, welcome over four million visitors per year.