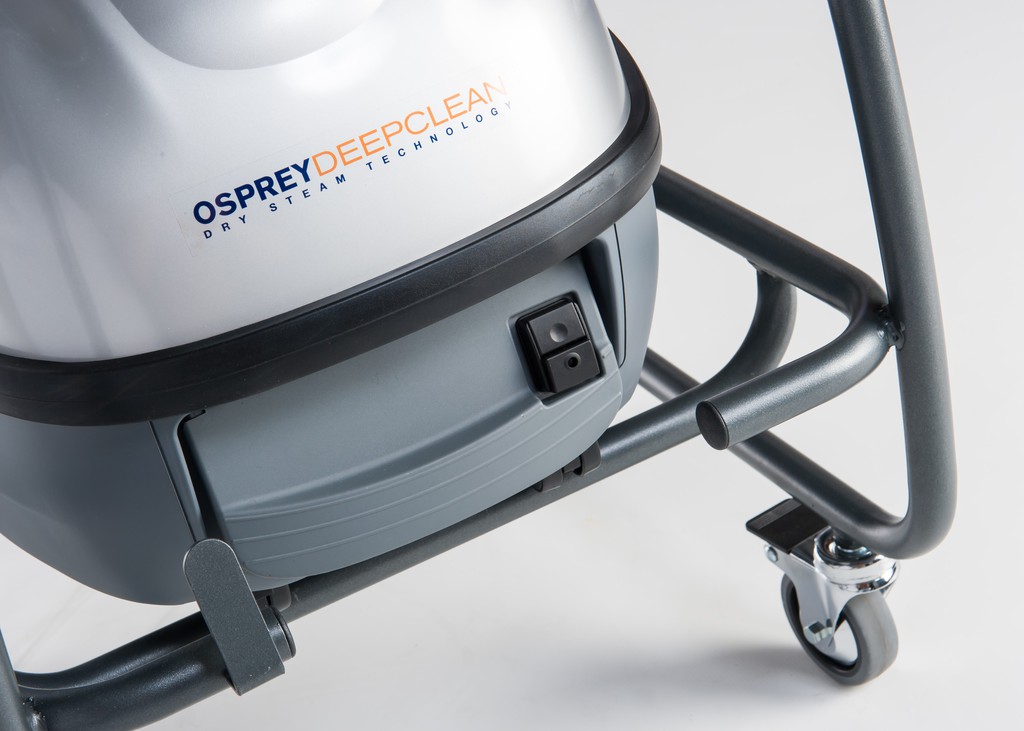 Within a medical or healthcare environment, infection control and the fight against so called 'superbugs' continue to be two of the biggest concerns for healthcare professionals. The government body NICE (National Institute for Health & Care Excellence) recently revealed that MRSA and C. difficile contribute to as many as 15,000 patient deaths each year, 5,000 of which are a direct result of the patient contracting a superbug. NICE concluded that these figures are "unacceptable" and that many of the deaths could be avoided if staff simply washed their hands regularly. But is it really that simple?

Much of the focus – quite rightly – is about personal and general hygiene. However, dealing with pathogens that are becoming increasingly resistant to the very chemicals employed to kill them means at best a haphazard result, and at worst, disaster for the infected patient. A far more reliable, safer alternative to this broad use of chemicals, and one growing in favour with many hospitals and residential care homes, is the use of steam sanitising equipment.

Dry steam technology supplier OspreyDeepclean has borne witness to the subtle but definite changes in attitude towards infection control in its 15 years in the market. Even as little as ten years ago, infection control was viewed as a low status job carried out by only a couple of members of staff per hospital. Fast forward to the present day and infection control staff are an essential, critical part of any healthcare team or environment, utilising the latest innovative technology to combat Healthcare Acquired Infections (HAIs). And yet therein lies a contradiction.

Recent trends illustrate a reform back to more traditional regimes when matrons ruled our hospital wards and "good old fashioned" deep cleaning practices were the norm. And it is these traditional regimes that the modern dry steam vapour technology from OspreyDeepclean fits in with. The cleaning industry is essentially going back in time with their cleaning practices and utilising new technology in the process.

It is easy to see why dry steam is becoming a popular method for healthcare sanitation. It quickly penetrates deep into surfaces, without causing surface damage or destruction that can happen with hazardous cleaning chemicals. Dry steam is superheated to approximately 180°C and works quickly to remove dirt and pathogens, and their biofilms including MRSA, Acinetobacter, Klebsiella and C.Difficile via vacuum extraction and/or microfibre. It is environmentally friendly, using only water as an alternative weapon against HAIs and thus discouraging any antimicrobial resistance.

Knowing how dry steam operates and how it removes pathogens is one thing. But rather than take their word for it, OspreyDeepclean went a step further and conducted scientific research into the efficacy of their dry steam. This was independently validated by the research facility "TNO" in The Netherlands and is something no other dry steam manufacturer has done. The technology has also been recognised by the Department of Health who presented OspreyDeepclean with the HCAI Innovation Award for "outstanding contribution to the patient environment".

There is no doubt that the cleaning industry and the fight against HAIs will continue but the clear message from OspreyDeepclean is that as the HAIs evolve, so will the technology to fight them so as to always keep one step ahead of the pathogens.