Unger is giving visitors to its stand at ISSA/INTERCLEAN the chance to participate in a prize draw to win a limited edition Ultimate Squeegee. 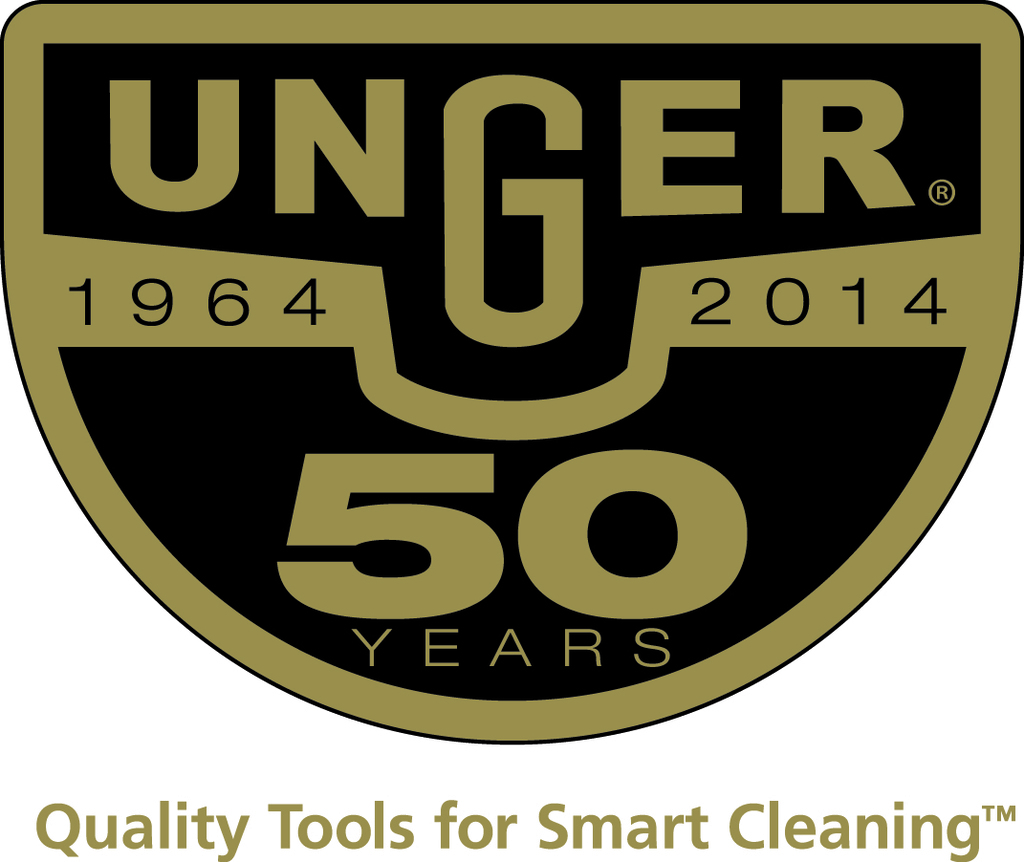 Only 1,964 limited edition squeegees have been created worldwide to commemorate the founding of Unger in 1964, and to further celebrate Unger’s 50th anniversary this year.

The professional cleaning tool is claimed to be the first ever carbon squeegee in the world – featuring a carbon handle and hard coat anodised aluminium screws. Other features include an aluminium channel with a heat treated coating for extra hardness; and curved channel endings allowing more pressure to be applied at the corners, leading to less detailing.

Each Ultimate Squeegee is laser engraved with its own unique issue number, Unger logo and 50th anniversary logo, and is presented in an exclusive presentation box with a special metal plate as a certificate of authenticity.