Is there link between environment and behaviour when it comes to hygiene? Connect Hygiene investigates 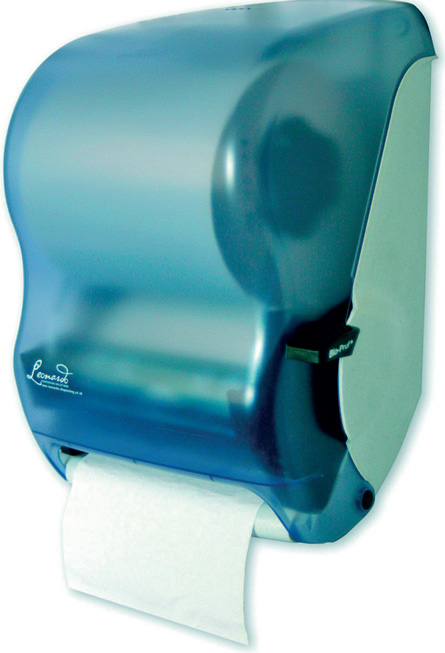 Is there link between environment and behaviour when it comes to hygiene? Connect Hygiene investigates

Arecent observational research study in Ireland showed alarming differences in hand hygiene compliance levels in four different hospitals in the Republic, says Jonathan Hooper, marketing manager at Connect Hygiene. Within those hospitals there were also surprising variations within differing wards. Why does that matter? Well the researchers quote the Geneva programme which reported the sustained increase in hand hygiene resulted in reduced infection rates. Given the causal relationship between hand hygiene behaviour and infection rates, the Irish researchers considered it reasonable to consider whether, as healthcare workers' behaviour differs at a hospital level, such differences may have contributed to differences in infection rates in similar hospitals. Without coming to a definite conclusion, given limitations of the research technique, they did note that the hospital with the highest rate of non compliance also did have the highest rate of infections.

What's my motivation? It seems that knowledge and education do not in themselves motivate hand hygiene behaviour. It was noted that in the study, nurses have a higher compliance than doctors, but doctors think their own compliance is better than anyone else. Compliance was higher in general wards than intensive care units (ICUs), attributed to the higher workload in ICUs. The overall level of non compliance among nearly 2,000 observed nurses, student nurses, doctors, medical students, physiotherapists, radiotherapists, porters and technicians was 30%. Doctors registered 41% non compliance, nurses 28%.

The study concluded that irrespective of gender, discipline or area of work, the variable that contributed most significantly to health worker's non compliance was the hospital they worked in. If they perceived that they were working in a supportive environment they complied more fully with hand hygiene guidelines and it seemed then, that infection rates fell.

We at Connect Hygiene Products believe we are gaining ever more insight into hygiene through the supply of our Leonardo range of dispensers to major hospitals. Recognising the need to be a part of the hospital's hygiene control regime whereby better hand hygiene standards are to be reached, the Leonardo dispenser range is flexible, easily fitted and easy to maintain and monitor. It features touchless dispensing for the most hygiene critical areas, with standard lever operated models for those areas where there is a less exacting requirement.
MORE FROM THIS COMPANY