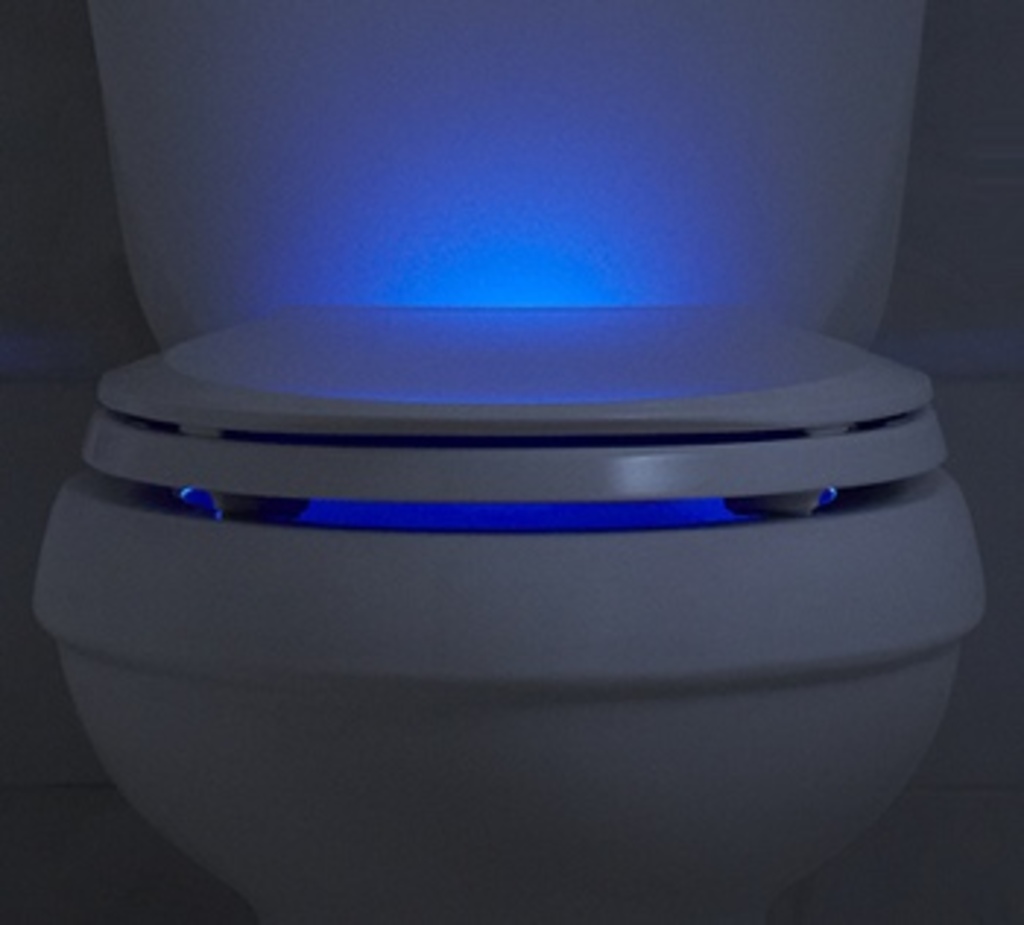 With the upcoming 2020 Olympics looming, Japanese toilet-maker Toto Ltd. has recently introduced a new type of self-cleaning toilet for public restrooms, aiming to improve bathroom experiences for locals and foreign visitors to Japan.

With the number of foreign visitors set to skyrocket, Hirofumi Matsutake, a spokesperson at Fukuoka-based Toto, explained that though Japan's high-tech bathrooms are popular among non-Japanese, the firm conducted a study which found that many visitors can't understand the remote controls and array of buttons to press.

To counter this Tokyo's restrooms are set to have standardised and simplified controls that make the functions obvious to foreign users.

In a simultaneous move Matsutake explained that flushing water in the new units will have a high concentration of bowl-cleaning sodium hypochlorite, which is released through the electrical dispersion of chloride ions. The toilet’s settings — which includes sanitisation functions — can also be easily changed with the accompanying remote control. This is to ensure that public restrooms remain clean regardless of footfall.