COVID-19: ExCel to be turned into emergency Coronavirus hospital

The Health Secretary Matt Hancock has announced that the ExCel convention centre in London is to be turned into a temporary hospital to cope with the growing numbers of COVID-19 patients. 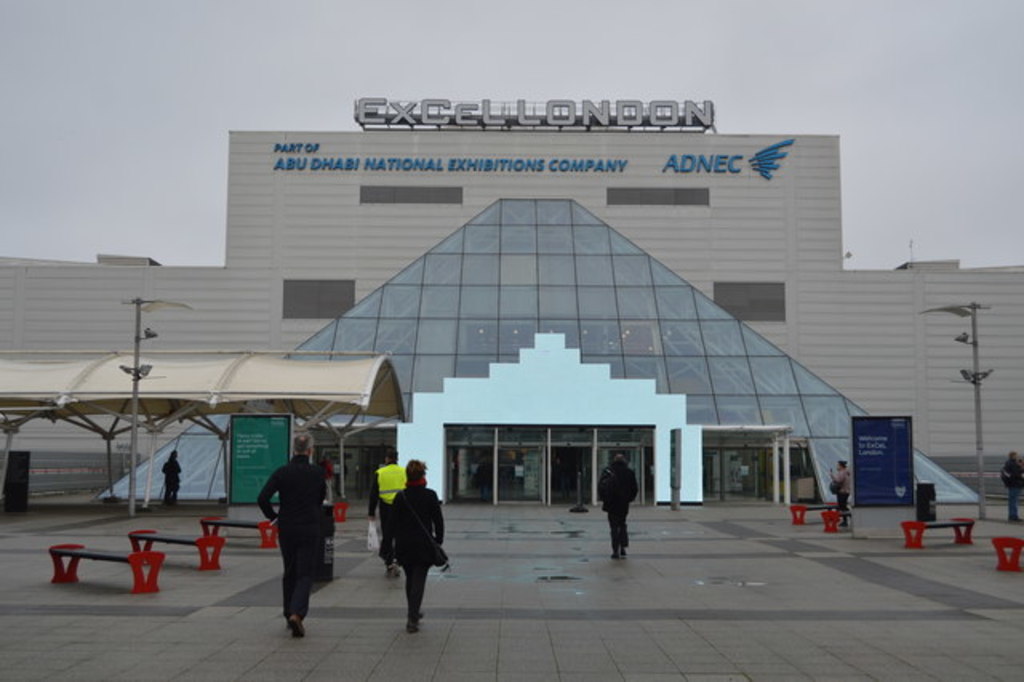 Hancock announced that the military will help establish the emergency facility, which will consist of two 2000 patient wards.

Following a visit by the Ministry of Defence, the facility will temporarily be renamed The NHS Nightingale Hospital.

According to The Guardian, defence sources have said that “more than one” emergency hospital would be built around the UK, although London is first because the rate of Coronavirus infections is considered to be running 1.5 to 2.5 weeks ahead. “We will service and support the whole of the United Kingdom,” a source added.

The NEC in Birmingham has said it “stands ready” and is “well-equipped” should the centre be considered as a suitable location for a temporary hospital.

In a statement, a spokeswoman said: “We are and have been in constant communication with the local NHS trust, police and fire service, and the services are fully aware of the capabilities of the venue. We will do our utmost to support the effort in combating the virus.”

The Health Secretary also announced a new NHS scheme, NHS Volunteer Responders. Around 250,000 people have already signed up to help frontline workers with shopping and getting more support.