Time for a significant change in our attitudes towards cross infection?

Andy Kemp presents the first in a series of articles intended to shed light on the many issues surrounding the way we approach chemical disinfection and decontamination of surfaces. 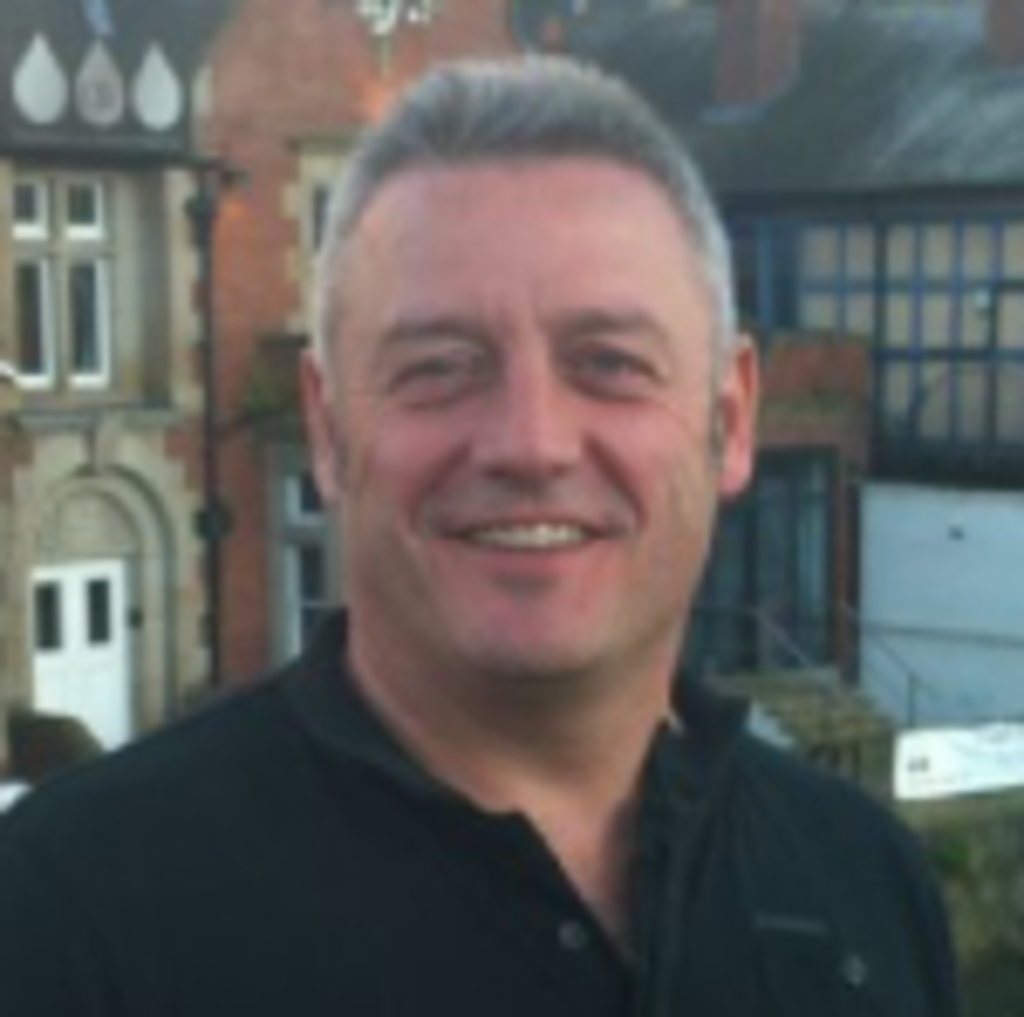 Over the next months, I intend to use real life examples of the urgent need for real changes in the way we approach subjects such as ingrained doctrine, myth and legend, and industrial marketing of chemicals. Although, in the main I will use the healthcare setting for examples and recommendations, these can all be transferred into almost any environment where people live and work.

This first article is intended to look at attitudes to change, and the differences in approach to change.

Ingrained doctrine?
How many times have you heard the words: “Why are you doing it like that?” to hear the response: “We have always done it this way.”?

A great example of this at the most senior levels is as follows. In August 2018 the Science Translational Medicine published a paper titled “Increasing tolerance of hospital Enterococcus faecium to hand wash alcohols” (Pidot et al). The Sydney Morning Herald and Guardian newspapers have since published their expert views on the data.

Both Professor Paul Johnson, deputy director of infectious diseases at Austin Health, and Professor Tim Stinear, of the Doherty Institute, agree that simply using alcohol gel is no longer sufficient in the healthcare environment. The big debate is: does it matter? Associate Professor Rhonda Stuart, who heads the infection prevention team at Monash Health thinks not, stating: “The study was unlikely to lead to changes at her hospitals.”

A very senior executive management consultant advising multibillion Dollar businesses had a very interesting response when we spoke about this: “I continue to marvel at the habit the healthcare community has of requiring more proof than is required for any given topic. Clearly there is now more than enough proof of failing efficacy with the existing, ineffective sanitisers used today.

"Phrases such as: ‘We may have to rethink,’ are simply astonishing. It is as if there remains a choice called denial. Why can't zero tolerance for failure be adopted, as it is in space exploration, aerospace and underwater submarine environments?

"In these industries ‘rethinking’ what I consider to be an equivalent thing, such as structural integrity, isn't an option, it is a sonic boom-like call to action and immediate change. How healthcare can continue this culture of unnecessarily lengthy considerations of an overwhelming proof, as a way of resisting change is both baffling, and borderline negligence.

"This is the school of common sense. I realise I am popping off a bit, but it is really staggering!”

For me this is a much bigger issue than just Vancomycin Resistant Enterococcus (VRE), the ever-increasing number of bacteria that are becoming resistant to antibiotics is fairly well known and understood, however, the same cannot be said for disinfectant resistant bacteria. Not only do alcohol hand sanitisers now have a significant number of resistant bacteria, but recent studies show they actually increase bacterial colony counts on the skin.

That fact, combined with the fact that the alcohol hand gel changes the species of bacteria that colonise the skin from, a relatively harmless commensal called Staphylococcus Epidermidis to a far more dangerous Bacillus species. Einstein is wrongly quoted as saying: “Doing the same thing over and expecting a different result, is a sign of mental illness." Clearly no one in healthcare has bothered to listen to some sage words, even if not spoken by Einstein.

Why is it, that people outside the healthcare industry can understand this, but inside, we use quotes like this and then ignore them? Why do we continue to use alcohol gels, even when study after study, either shows them to worsen matters over time, or shows them to be ineffective against the bacteria and viruses (Norovirus in particular)?

Worse still, the authors of the original paper, still state that we should continue to use alcohol gels, as do the United States Centres for Disease Control and the World Health Organization.

There can be only one of two possible answers, they are not listening, or they are listening only to the big chemical manufacturers who pour millions of Pounds into making sure they do not change their recommendations so that they can make billions more in profit. It is my view that Professor Dame Sally Davies (outgoing UK Chief Medical Officer) was correct in her assessment: “If we do not do something to change the current situation of an ever-increasing risk of resistant infection post-surgery, at some point in our future we will have to stop doing what we now consider routine surgical operations as the risk from infection will be greater than the risk of not having surgery.” Yes, Dame Sally, you are right. We need to change from a mindset of cure to one of prevention and cure.

A question for healthcare leaders

I have another question for healthcare leaders. Without any real thought or evidence of levels of contamination, or pathogenicity, why don’t healthcare colleagues see the spread of surface contaminates as high a risk as with endoscopes or surgical instruments? Even though there is a proven risk of cross contamination from surfaces to skin, they do not apply the same levels of disinfection requirement for surfaces as they do instruments. My argument to this is 'disinfection' relates to a defined level of contamination left on any surface after an intervention. The definition does not include levels of disinfection, something is either disinfected, or it isn’t. Therefore, if a two step intervention is required to achieve disinfection (as claimed for surgical instruments and endoscopes), it is required for every surface to be labelled as 'disinfected'. If they do not apply this definition to the disinfection of surfaces such as bed rails, then they should not use the same terminology.

Perhaps instead of disinfection: “Cleaned a bit, but we aren’t sure how well, and anyway, who cares?” should perhaps be the term used to describe the standard required? Seriously though, we have to get them to understand that in order to disinfect anything (if that is the required standard), it has to be a two stage process.

A detergent must be used first, followed by a relevant disinfectant. Reliable testing to ensure disinfection has taken place is a whole article on its own.=\

In light of the fact that antibiotic resistance has been directly linked to disinfectant resistance, and vice versa, it would seem ridiculous to try to solve these issues independently of each other. There lies our biggest problem, Pharmaceutical companies benefit from us becoming infected, as we spend a significant amount of money with them trying to cure infections. Chemical manufacturers have no reason to change, as no one listens when their products don’t work. They have no reason to change, and no reason to work together to change anything. Both industries are making massive amounts of money from our failure to deal with the problem.

Since 2016 the European Union has spent €4.7bn with big pharma companies, asking them to produce new antibiotics. None of that money was spent with independent academic institutions or hospitals that are already paid for by taxpayers and have the means - and the people - to develop the new technologies needed.

The pharmaceutical companies must have been laughing all the way to the bank. Why is it not more sensible to ask the academic world to solve these issues by inventing new technologies that they then sell licenses to the pharma companies? Academic institutions could be asked to develop complementary disinfectant chemicals and pharmaceuticals alongside each other, solving both problems at once. Incidentally, the €4.7bn was our tax money, and we should all be furious about that!

One thing is clear, there has to be a seismic shift in the political will of all governments to change the way in which these two important and linked problems are tackled. On a global scale, this is of a similar importance to the climate change issues we have. If left unanswered these questions will catapult our healthcare systems back over 100 years in time.

In my next article, I will look at some of the myths and legends that rule our routines and behaviours in the cleaning industry.