Just as homeowners will be anxiously locking away pets and taping up letter-boxes in anticipation of ghostly apparitions come Hallowe’en, the last day of October is looming large for many in the FM sector as the deadline for the UK to leave the EU. But what does Brexit mean for the FM world? asks Cathy Hayward, founder and chairman of Magenta Associates 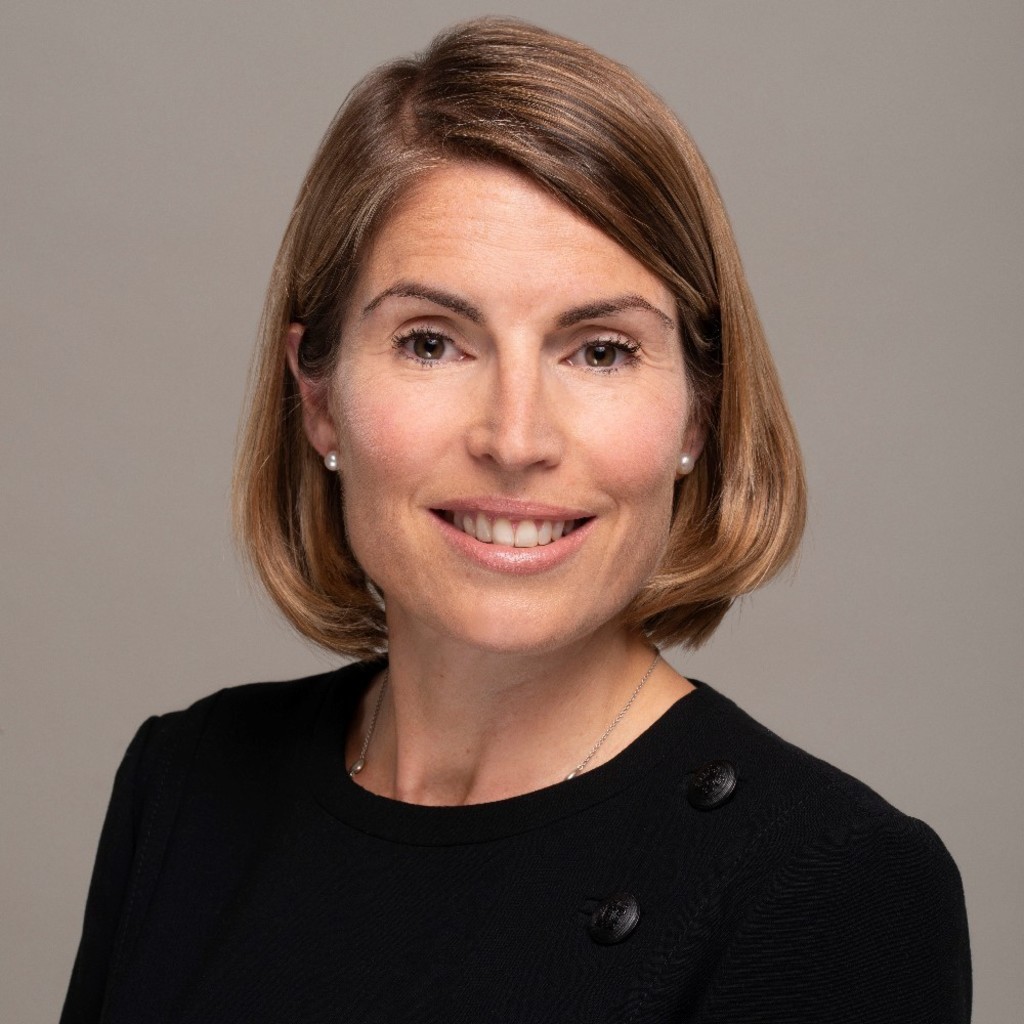 Uncertainty is bad for business. Since the 2016 referendum, many organisations have been unwilling to invest in FM specialisms, particularly relocations and refurbs. Some have even brought facilities delivery in-house. Major businesses have moved their HQs out of the country. There is a serious risk that this will increase after Brexit.

But for others this paralysis has been beneficial. With organisations not relocating, they need the support of a variety of workplace experts – from workplace and change management consultants to furniture manufacturers –  to reimagine the space they already have.

The FM sector is already struggling to attract and retain the best talent in an era of full employment – it’s been described as the pumpkin of the business world – and this is only going to increase.  According to a Social Market Foundation Survey, 14% of the UK labour force in the FM sector – including cleaning operatives, security officers and catering assistants – are from the European Economic Area while 88% of current EEA workers in the UK are not eligible for a visa under current rules. The shadow of Brexit is also discouraging new labour to come to the UK.

The legislative timetable has been hijacked by Brexit with no focus on some of the areas that the sector wants to concentrate on – including the security licensing of businesses, leaving the in-house arrangements unchanged for the time being. At the same time, much of the UK’s employment legislation is influenced by the EU and this won’t apply after Brexit. The UK government may oversee a watering down of employment legislation which could affect facilities staff.

If and when the UK does leave the EU, there will be numerous challenges for UK FM companies which trade across Europe putting them at a significant disadvantage compared to EU-based competitors. There will also likely be additional taxes to access the EU market after the UK departs.

Whether Brexit will be a trick or a treat for the FM sector still remains to be seen but its ghostly presence will continue to haunt the FM world for some time to come.