Facilicom UK has been recognised for its role in tackling in-work poverty and improving the wellbeing of their lower paid employees at the annual Living Wage Champion Awards. 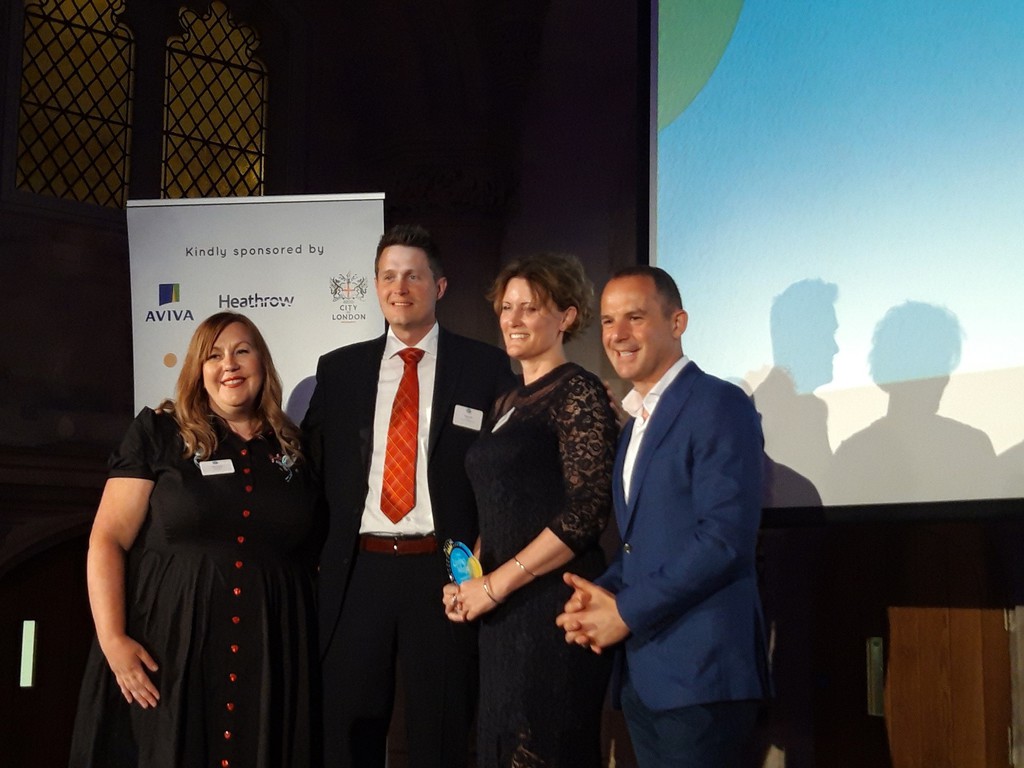 The contract cleaning and services provider was acknowledged for putting in place measures to tackle insecurity and underemployment, as well as low pay, and offering policies to improve job security and work-life balance alongside the real Living Wage.

Facilicom UK was awarded the “Beyond the Living Wage Champion Award” for its long-term commitment to employee wellbeing and paying a fair wage. The firm is not only a Living Wage supplier, but is also a founding member of the Living Wage Service Provider Recognition Scheme. It was one of the first three national contract cleaning providers to sign up to the scheme and, today, remains part of the Service Providers Leadership Group

Facilicom’s security business, Trigion, was also the first national security provider to sign up to the scheme back in 2013.

Jan Hein Hemke, Managing Director at Facilicom UK, said: “We are extremely proud to have been given this award as we are passionate about ensuring our colleagues receive fair pay. We believe that people who are willing to work hard for their wages should be rewarded sufficiently – so that they can live, enjoy life and support their families. That’s why we are strong supporters of the Living Wage movement.

"In addition, we are committed to protecting our colleagues’ wellbeing, and firmly believe that ‘happy people make happy people’. This is why every staff member has 24/7 access to an Employee Assistance Programme, where they can discuss any issues that might adversely affect their work performance, health and wellbeing. By creating a positive workforce, our clients receive a much better service and our colleagues are more motivated and committed.”

The annual Living Wage Champion Awards celebrate notable employers that pay the Living Wage and this year's awards were hosted by Martin Lewis at Guildhall, London. The awards were sponsored by Aviva, Heathrow and City of London.