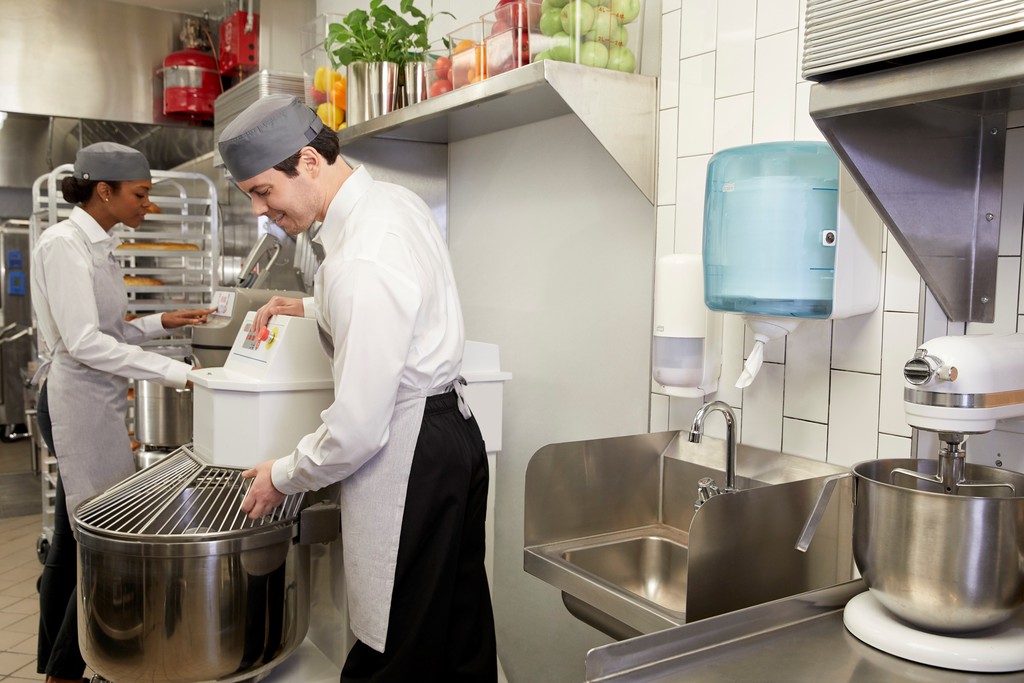 It is nearly 10 years since the Food Standards Agency (FSA) set up a rating scheme requiring all food outlets in England, Wales and Northern Ireland to undergo a hygiene inspection.

Businesses were assigned “stars” based on the overall cleanliness of their facilities and how they handled, prepared and stored their food.

It became compulsory for eating houses in Wales and Northern Ireland to display their ratings, while in England this remained at the outlet’s own discretion. However, it was remarkably easy to discover an establishment’s rating via the Food Standards Agency’s website.

Fastidious diners were suddenly able to check the hygiene score of a restaurant or takeaway via their phone before placing an order. Local and national newspapers, online publications and bloggers were all able to discover the rating of an individual outlet and obtain a rundown of all those establishments with five stars, four stars and so on.

As a result there have been plenty of articles appearing on the internet about famous restaurants with poor ratings; takeaways that continue to operate with zero stars, and areas of the country where five-star or zero-star eating houses proliferate. And since poor ratings make for better stories than good ones, there is no longer any hiding place for unhygienic restaurants which have been named and shamed for everyone to see.

Such bad publicity can seriously affect an eating house’s reputation. So how do restaurants improve their hygiene scores?

According to the FSA, inspectors look for signs that a restaurant’s staff and management are in control of the kitchen. They will therefore check that hand hygiene and surface cleaning systems are in place and seek evidence that methodical cleaning and hygiene practices are being carried out.

Supplies of soap and hand towels should therefore be available at all times and effective systems for surface cleaning should be in place. Staff should not have to hunt around for products when they need them: everything should be clearly visible and easy to find in a hurry.

Smart, cohesive cleaning and hygiene systems will go a long way towards inspiring confidence and creating an impression of order. Tork Reflex, for example, is housed in an easy-to-clean dispenser that protects the paper inside before use.

Colour-coded cloths will also create an impression of order and control, making it clear to inspectors that staff are using different cloths on surfaces where raw meats are prepared; where nuts and other allergens are being handled etc.

So, has the ratings scheme actually improved standards? According to an FSA report published in January 2019 it has had a highly positive effect, forcing businesses to drive up standards and attract more customers. The Food Standards Agency’s chief scientific adviser professor Guy Poppy claims the agency’s own research has linked higher ratings to lower levels of microbes in food businesses, lowering the risk to consumers.

Other evidence also points to the scheme having had a positive effect. A recent news report claimed that Just Eat was to remove all zero-rated takeaways from its platform – a move that was only made possible because poorly-rated outlets had been highlighted by the FSA.

Ensuring that a kitchen is clean, ordered and well stocked with hygiene products is hardly rocket science. But it is a crucial step in earning a restaurant that all-important FSA rating – which will protect the reputation of the establishment while keeping customers safe.