A host of potential air quality dangers plague our buildings. Peter Dyment, technical manager of leading filter manufacturer Camfil and speaker at The Facilities Event 2019, explains what facilities managers can do to help protect building occupants from them. 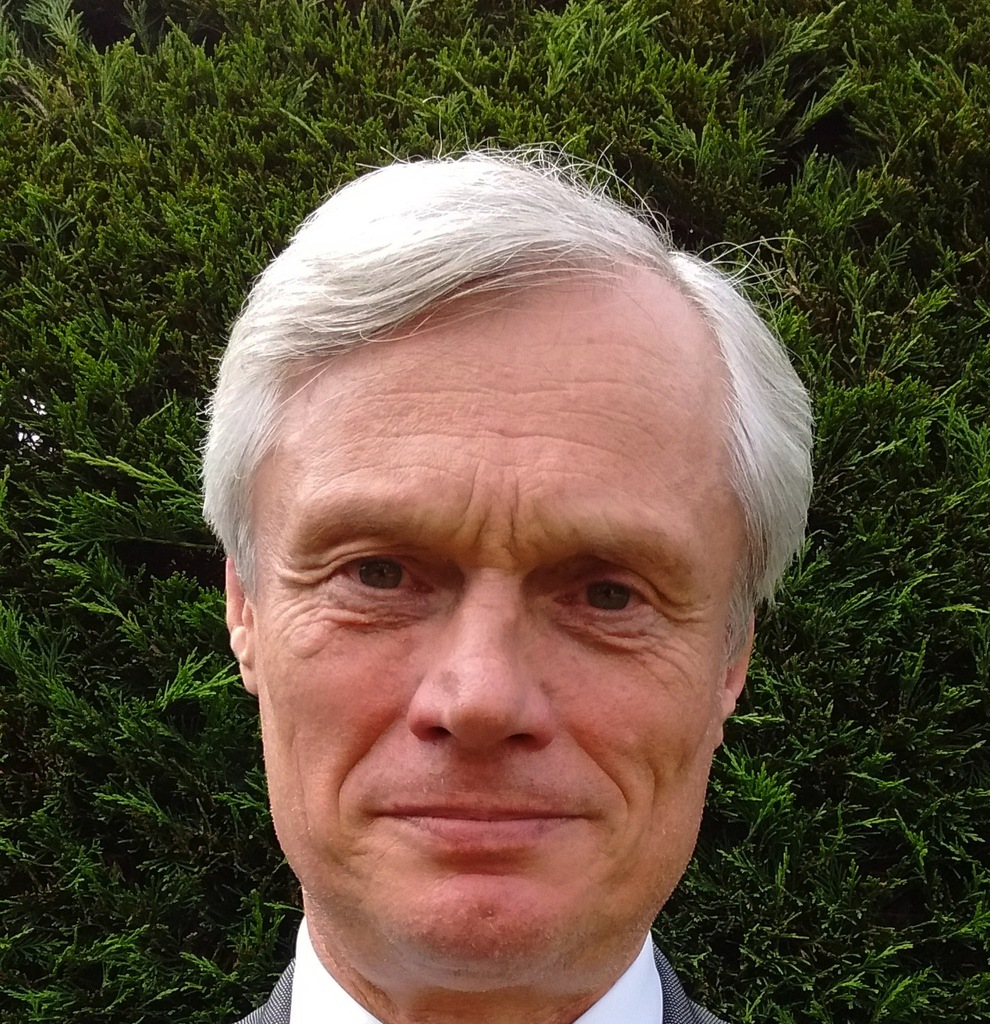 With the government’s Clean Air Strategy launched in January placing indoor and outdoor air quality at the top of the environmental agenda, our understanding of the effect of ‘bad air’ – particulate matter (PM) – is coming under increasing scrutiny.

As a result, there is an urgent need for those responsible for our buildings to take steps to ensure they become safe-havens – essential in our polluted city centres. After all, air pollution is the top environmental risk to human health in the UK, and the fourth greatest threat to public health after cancer, heart disease and obesity.

That’s why I am giving a talk – The invisible danger: how FMs can protect building occupants from ‘bad air’ – at the Facilities Event. This article covers some of the ground I plan to talk about.

Michael Gove, Secretary of State for Environment, Food and Rural Affairs, says in the Clean Air Strategy’s introduction: “[Poor air quality] makes us more susceptible to respiratory infections and other illnesses, and we estimate that the actions outlined in this document could cut the costs of air pollution to society by £1.7 billion every year by 2020, rising to £5.3 billion every year from 2030.”

The government says it wants to do all it can to reduce people’s exposure to toxic pollutants like nitrogen oxides, ammonia, particulate matter, non-methane VOCs and sulphur dioxide. The Clean Air Strategy says: “New legislation will create a stronger and more coherent framework for action to tackle air pollution.

“This will be underpinned by new England-wide powers to control major sources of air pollution, in line with the risk they pose to public health and the environment, plus new local powers to take action in areas with an air pollution problem.

“These will support the creation of Clean Air Zones to lower emissions from all sources of air pollution, backed up with clear enforcement mechanisms.”

PM affects more people than any other pollutant. It comprises a complex mixture of solid and liquid particles of organic and inorganic substances suspended in the air. The three main particle sizes the filtration sector is concerned with are PM10, PM2.5 and PM1 where the figure is the number of microns. PM1 is smaller than 1,000th of a millimetre and toxic PM1 traffic air pollution particles are particularly prevalent in urban locations.

Air filters that separate PM1 particles from incoming air not only protect people from serious health problems, but also help sustain the general well-being and productivity of people by preventing bacteria and viruses (which are often PM1 in size) from spreading through the ventilation system.

A well-sealed building envelope and effective filtration of incoming supply air can reduce particle penetration by 78%. The fact that many modern buildings are sealed and employ effective filtration makes them ideal havens against the effects of outside air pollution. Mr Dyment believes safe havens should be promoted because they are a crucial way in which people in cities can get significant health protection.

Don’t miss the opportunity to hear from Peter in his session The invisible danger – how FMs can protect building occupants from bad air taking place on Thursday 11th April at The NEC, Birmingham.