Tiny pests are not always at the forefront when it comes to pest management considerations, but some of these small species can weigh heavy in maintaining a clean, welcoming and compliant environment. British Pest Control Association (BPCA) field officer Natalie Bungay discusses some of the small pests to be aware of and offers an overview of how to deal with them effectively 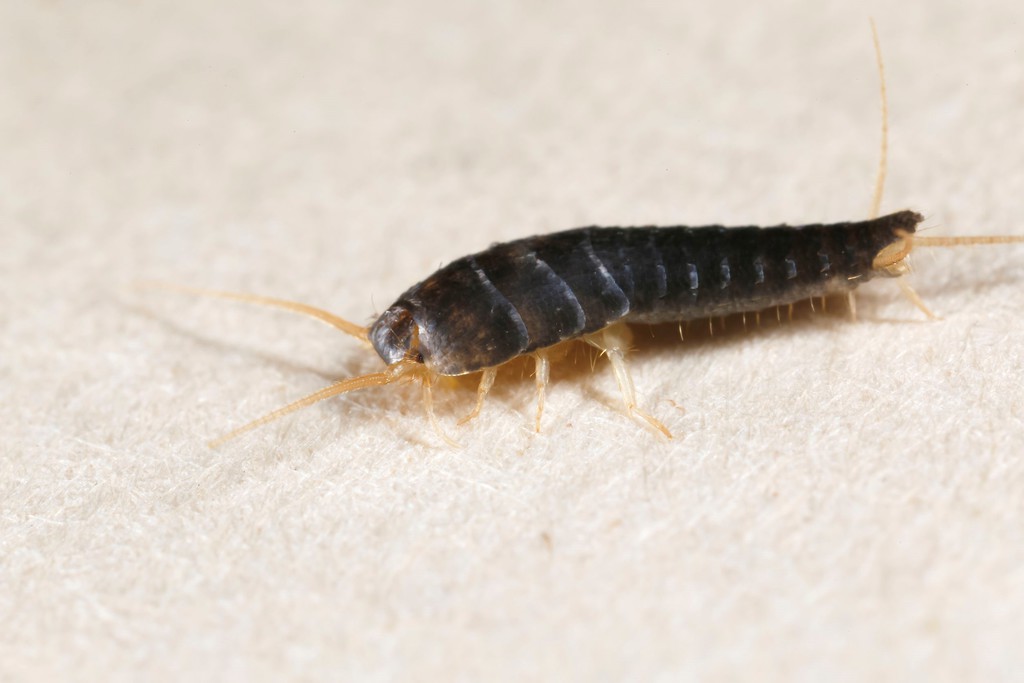 A look through the list of pests in the UK produces a surprisingly substantial number of microspecies. The presence of some species can present reputational damage, with service users likely to take a dim view of an environment where pests are clearly evident. Some can have an economic impact, causing costly damage to items and even diminishing stocks.

One example of a bug that creates both types of problems is the silverfish. These do well in damp spaces and, as a result, can often be considered to represent a poor advert for effective building maintenance.

The most common species, Lepisma saccharina, can also deliver a financial blow, damaging wallcoverings, books, labels and even photographs. This is of particular concern where sensitive goods are kept, such as libraries and museums.

Damage is caused by the insect scraping the surface causing eroded areas of thinned and weakened paper, which eventually will break through to make holes.

Concerns over this type of pest have increased recently with the introduction of the large grey silverfish Ctenolepisma longicaudata which is new to the UK and can be currently found in London and the South East. We’d strongly advise people to seek expert advice from a BPCA member if they think their building has an infestation.

It’s a good idea to be aware of the issues with booklice too. Less likely to cause the direct damage that silverfish can inflict, booklice in large numbers can still graze the surface of books and papers. Their squashed bodies will also stain paper and may encourage moulds.

The issue with ants

Ants can break out in buildings seemingly from nowhere. The commonest species that invades properties is the Black Garden Ant, which is actually very dark brown.

Highly organised social insects, the foraging worker ants invade buildings in search of food. They are attracted to sweet foodstuffs which they take back to the nest to feed to the larvae and queen.

Treatment can work in a number of ways including sugar-based liquid bait, which causes the workers to destroy their own nests.

Some centrally heated blocks of buildings may be troubled by the much smaller tropical Pharaoh’s Ant, which prefers protein to sweet foods and has multiple – and often inaccessible – nests within the building structure. A professional pest controller should be called to deal with these, due to the complexities of their habitats.

Cleaning and maintenance teams working in environments where food and drink are stored should be aware of the Biscuit beetle.

These love flour, biscuits, cake mixes, cereals, spices, meat and soup powders. They are an economic pest as they can take out food stocks and have also been known to penetrate tin foil and lead. Biscuit beetles have even been known to bore through a shelf-full of books.

Another beetle to watch is the Carpet Beetle, the larvae of which have outstripped the clothes moths as the major British textile pest.

The Variegated Carpet Beetle is 2-4mm long, like a small, mottled brown, grey and cream ladybird. Professional treatment is important as they can do significant damage.

Cleaning and maintenance staff are often at the front line in encountering pest problems within a commercial environment and public spaces. As a result, their input is invaluable and can help professional pest controllers deliver a truly effective service on site, addressing issues at an early stage, before matters escalate.

Pest management can also offer an attractive option for professional cleaning companies looking to diversify their skillset and develop a new facet to their business. BPCA training and development programmes provide the knowledge to make the move into this area.

Information on how to build your pest awareness, or even enter into the industry can be gained at PestEx 2019, taking place next door to the Cleaning Show at London’s ExCel on the 20 to 21 March 2019.