Sodexo to create network for ex-military and reservist employees

Sodexo has announced its intention to develop and launch an employee network specifically aimed at employees with a military background, and/or are a reservist. 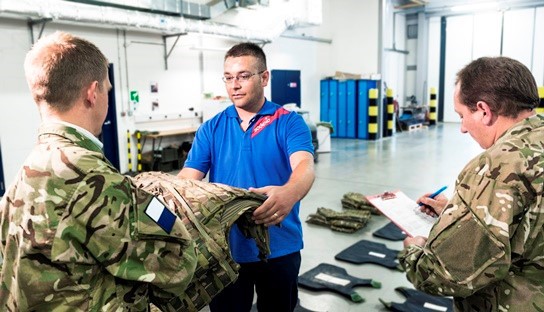 The global services company has worked with the British military for over 30 years delivering services to support the entire Armed Forces community from serving personnel, their families, veterans, reservists and cadets. Sodexo was also an early signatory of the Armed Forces Covenant.

The network will initially launch within Sodexo’s Government & Agencies business which currently hold a number of key military contracts, but once established will extend to relevant employees from across its business.

The aim of the network will be to create a forum for employees to share their experiences as well as provide advice and support for new recruits so that Sodexo becomes known as an employer of choice for those leaving military life or are part of, or interested in joining, the Reserves.

As part of Sodexo’s Public Service Pledge, a target was set to employ 200 ex-service personnel, which Sodexo achieved with 203 employed.