The decline in public toilets is a threat to “health, mobility, and equality”, according to a public health body. 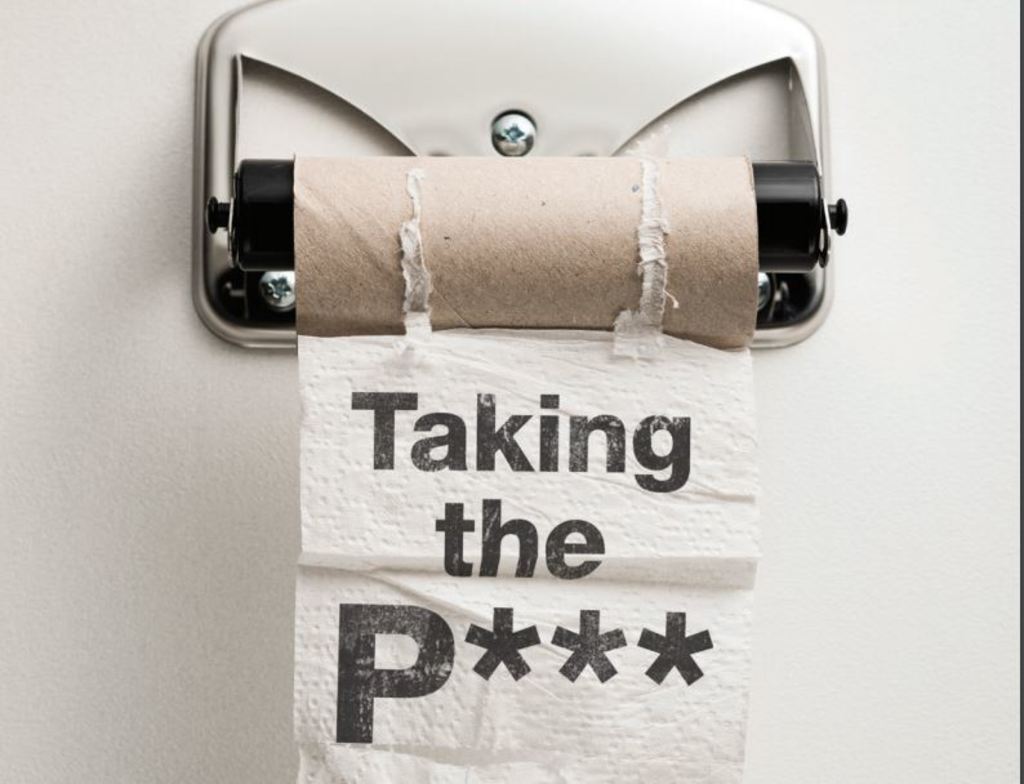 A new report from The Royal Society for Public Health (RSPH) says that increasing pressure on council budgets has led to the privatisation or closure of many public toilets.

The report, entitled ‘Taking the P***’, warns that this has a disproportional impact on people with ill health, disabilities, the elderly, women, outdoor workers and the homeless.

Knowing that there are fewer places to go to the toilet keeps people on a "loo leash".

In a survey of more than 2,000 adults for the report, 20 per cent said they don't venture out of their homes a much as they would like to. This number increases to over 43 per cent for people who suffer from medical conditions that require frequent toilet use.

Furthermore, half of the public appear to restrict their fluid intake once outside of the house because they are concerned about the lack of facilities.

According to the report, three in four of the public (74%) say there are not enough toilets in their area: a reflection of the nearly 700 council-run toilets that have closed down since 2010.

The report also found that the main reasons for not using public toilets are because they are ‘unclean’ (65%) or ‘smell bad’ (62%).

The RSPH argues that the Government should make the provision of public toilets compulsory on a well planned and regulated basis.

It is calling for ‘potty parity’ laws, such as in the US and Canada, to be emulated in the UK to reflect the longer amount of time women need when using the toilet.

RSPH also wants national and local government to pilot innovative new ways of financing public toilets, including a “spend a penny” campaign - a one-pence charge drawn from the price of every train and bus ticket to finance free toilets in the local area.

Shirley Cramer CBE, chief executive, RSPH, said: “Our report highlights that the dwindling public toilet numbers in recent years is a threat to health, mobility, and equality that we cannot afford to ignore.

“As is so often the case in this country, it is a health burden that falls disproportionately on already disadvantaged groups.

“Standing in the way of this necessary and serious policy discussion is a stubbornly persistent ‘toilet taboo’, a decade of cuts to local authorities, and an increasingly ingrained notion that public toilets are merely a ‘nice-to-have’.

“Public toilets are no luxury: it’s high time we begin to see them as basic and essential parts of the community – just like pavements and street lights – that enable people to benefit from and engage with their surroundings. It is deeply concerning that amidst a national obesity crisis, at a time when public health policy is to encourage outdoor exercise, our declining public toilet provision is in fact encouraging more people to stay indoors.”

Commenting on the report, Unison head of local government Jon Richards said: "Billions of pounds slashed from council budgets mean people struggle to spend a penny even when they’re desperate.

"It’s also a real inconvenience for those who work outside, such as care assistants, district nurses, refuse collectors and others who don’t have offices."