The stage is set and ready to welcome the best of the best in the cleaning industry at the 2018 Kimberly-Clark Professional Golden Services Awards on 8th March, at The London Hilton Park Lane. 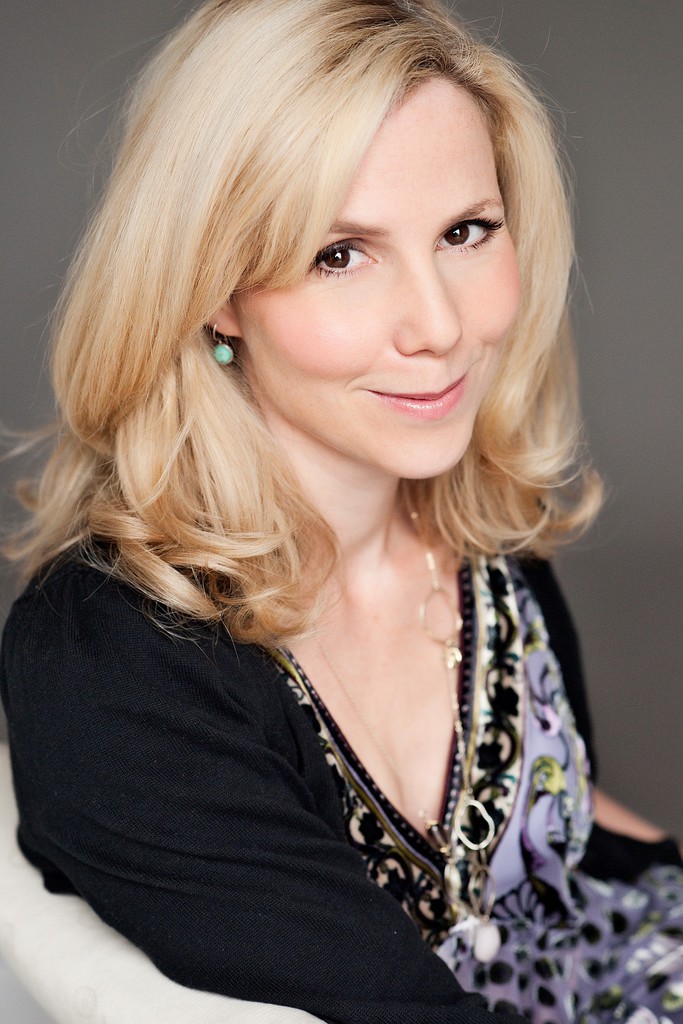 There are 57 finalists from 36 companies who will be joined on the 8th March for the awards ceremony by 500 guests from the contract cleaning and facilities management industries.

Kimberly-Clark Professional has hosted the Golden Services Awards since they were founded in 1991. Today it is one of the industry’s most esteemed and must attend events, and the awards give facility management companies, contract cleaners, and in-house cleaning teams the opportunity to showcase excellence and set new benchmarking industry standards.

How do you measure up?

“Kimberly-Clark Professional is committed to driving high standards in the washroom and is passionate about creating Exceptional Workplaces. With the 2018 awards we are asking the industry ‘How do you measure up?’. How have you innovated and consistently raised standards and how does that compare to your competition?,” explains Stephen Jones, general manager UK & Ireland, Kimberly-Clark Professional.

He added: "From recent research, we discovered nearly half of office workers do not make a complaint about poor washroom conditions, even if they are unhappy.  This leaves FMs in the dark and problems unfixed, and also represents a missed opportunity to improve standards.

“At Kimberly-Clark Professional we have several initiatives which support raising standards and delivering continuous improvement. These include The Golden Service Awards which showcases and rewards best practice in the cleaning industry and also our Washroom 5D programme that provides FMs and cleaning teams with the process to continually strive towards improvement.”

Recently announced as the host for the 2018 Kimberly-Clark Professional Golden Service Awards is one of Britain’s best loved comedy actresses, Sally Phillips.

Sally is instantly recognisable as Tilly in Miranda and as Shazzer in the Bridget Jones's Diary films. She was one of the four female writers and performers behind Channel 4's award-winning comedy sketch show Smack the Pony, for which Sally won an Emmy Award for the Best Popular Arts Show in 1999 and 2000.

Roger Tilling has also been confirmed as the announcer and compère for the event. The voice of University Challenge, the world’s longest running quiz show, Roger has also been heard on many major television events and shows, from Never Mind The Buzzcocks to The British Soap Awards, to announcing Her Majesty The Queen at The Royal Variety Performance.

The British Institute of Cleaning Science (BICSc) has independently overseen the whole judging process which consists of two rigorous stages, including site visits of the finalists for most of the categories. The full list of all 57 finalists is available at www.goldenserviceawards.co.uk.

Stan Atkins, chief executive officer, British Institute of Cleaning Science (BICSs), said: “The Golden Service Awards were set up to recognise excellence and inspire the raising of standards which we can see demonstrated through the high levels of first-rate entries into the 2018 Awards. The standard of entries was exceptionally high, exceeding all expectations with evidence of clear innovations and achievements across the industry."

“We look forward to celebrating with the stars of our industry and wish all the finalists of the 2018 Kimberly-Clark Professional Golden Service Awards the best of luck!”

Don’t miss the chance to meet and network with leading business and industry peers, and be entertained by one of Britain’s funniest comedy stars, and one of TV’s most recognisable voices.

Celebrate with your team and reward their achievements, by being a part of the industry event of the year.

Tickets are on sale now priced £195 plus VAT. For more information about the 2018 Kimberly-Clark Professional Golden Service Awards event go to http://www.goldenserviceawards.co.uk/event.