With Fatbergs grabbing the headlines and London’s restaurant scene the subject of recent criticism for not doing enough to combat the issue, a grease management company is offering free surveys to Food Service Establishments (FSEs) in Camden. 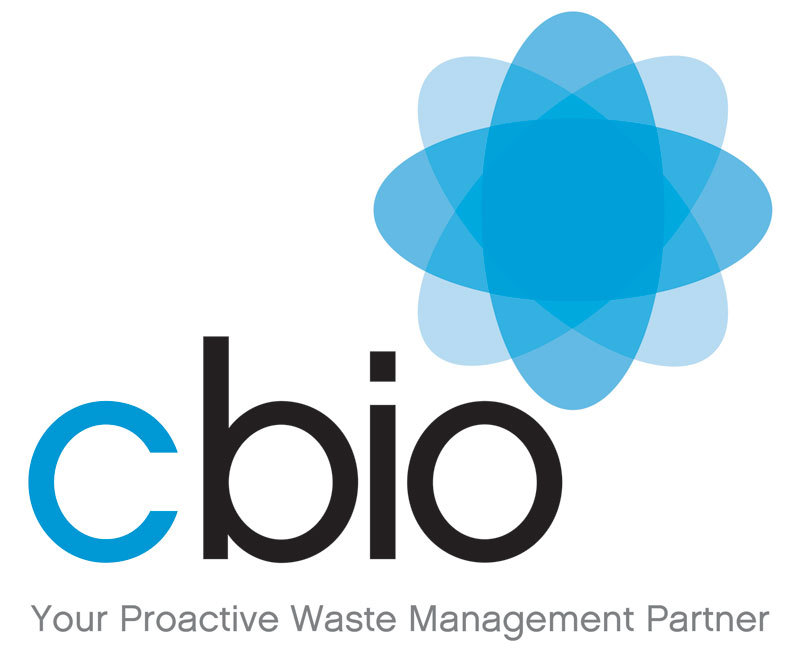 Undertaken by Cleveland Biotech (CBio) – a UK-wide grease management solutions provider – the surveys will assess the impact of Fat, Oil and Grease (FOG) on drains and the surrounding environment. The move follows a report in The Guardian that claimed up to 90% of FSEs in London had no FOG management in place. The company will also be issuing guidelines on causes to the problem.

CBio’s managing director, James Patterson, said: “Camden is a logical target to launch this London-initiative because it is representative of a busy borough within the city boasting a high number of food outlets selling a diverse cuisine.

“The thought that as many as 90% of FSEs in London are without any form of grease management is frankly staggering. Even if the figure were half that amount, it would still be very serious. Every year there are nearly seven million blocked drains in the UK, and as the problem escalates, so do the fines imposed by the water companies.

“A full proof grease management strategy is nothing less than good practice for a business. It shows proper regard for the environment, keeps business on board with the water companies, and vastly reduces the risk of temporary or permanent closure of premises due to blocked drains. And, with the public expectation of green practise at an all-time high, grease management is becoming a front of house issue; with reputations at stake."

CBio have two main products to battle FOG in any commercial kitchen. The first is the GreaseBeta Grease Recovery Unit (GRU), designed and manufactured by the company. This operates by separating the FOG from the water. The water can then run off separately to the sewers, whilst the FOG can be drained from the GRU with a tap and recycled, or used as bio-fuel.

The second product is their GreaseBeta Biological Dosing unit. The unit sits above the sink and intermittently disperses a biological chemical down the plug hole. Unlike many chemicals used which simply break the FOG up temporarily and allow it to reform further down drain, CBio’s biological chemical actively breaks down the FOG. The chemical also coats the inside of the drain pipes and becomes active when it encounters FOG.

CBio work with FSE’s of all sizes, from small businesses that do 25 covers a day, to some of the busiest places in London, such as McDonald’s, Masala Zone and Youngs Pubs.