Two brothers have died after being overcome by fumes whilst cleaning inside a tank, in Queensland, Australia. 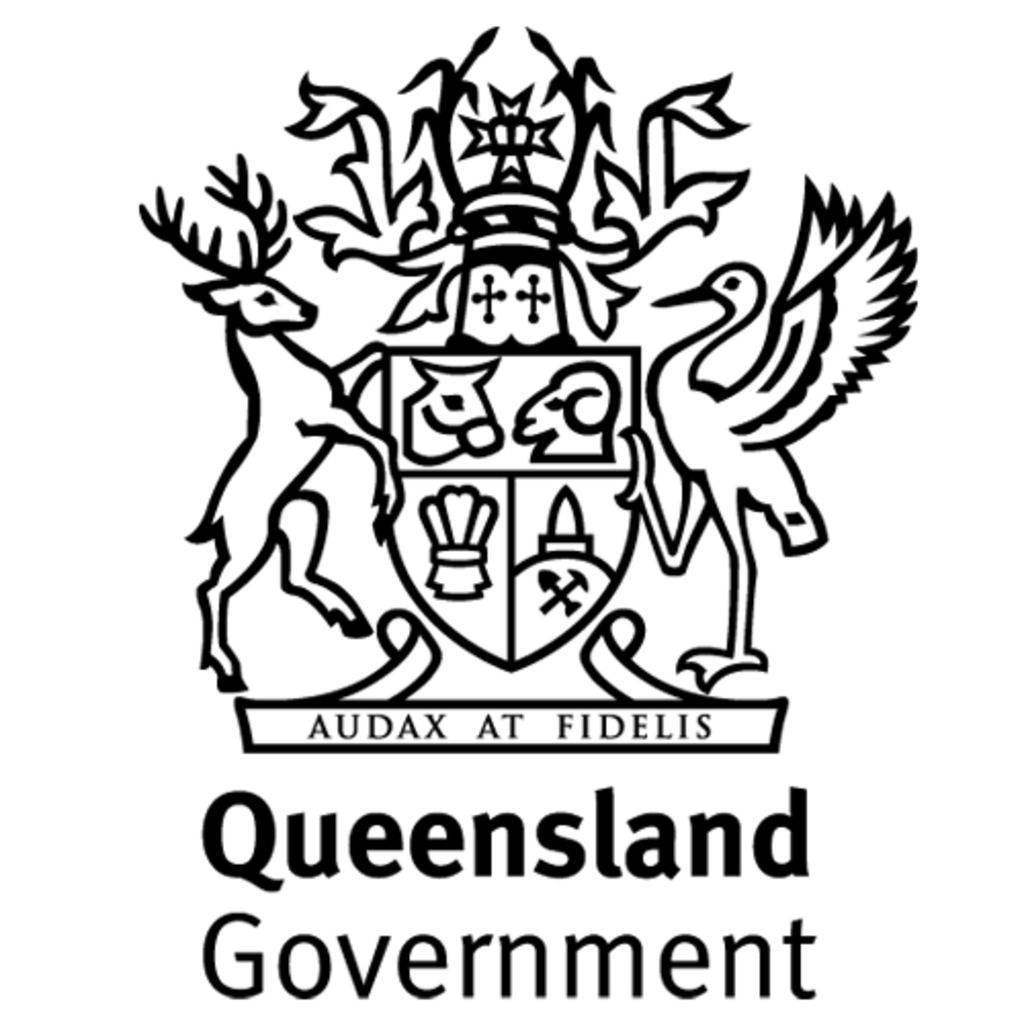 Frank Vella, 52, and George Vella, 48, were found dead inside a tank used to hold molasses on Saturday, January 13th. They are believed to have been overwhelmed by fumes.

Queensland's Workplace Health and Safety (WHSQ) is investigating the incident at Vella Haulage in Sarina, with a report due to be prepared for the coroner.

At this stage, WHSQ believes 20 cubic metres of a sugar cane by-product called superflow was the last known load the tanker had transported.

Mackay Regional Councillor Martin Bella said it was a shocking accident that would have a huge impact on the community. "Part of the shock is that two men who've been around the traps for as long [as they have] can be caught in this situation. I think it stands as a warning to all of us that we've just got to be careful. Rural accidents can affect experienced people as much as young, inexperienced people and it's a horrible thing. It certainly makes you rethink some of the things you do in a farming and in a semi-industrial sense — you've just got to be more careful."