Contract cleaning companies from across the UK have gathered in London to discuss making the Cleaning and Support Services Association (CSSA) fully operational again. 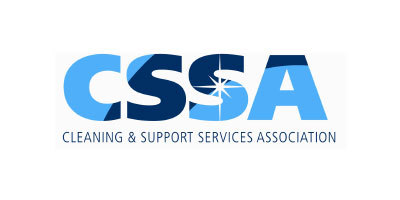 The CSSA was formed in the mid 1960s, and at its height had over 100 members. It was well regarded among contract cleaning firms, but membership dwindled in recent years and in 2013 the CSSA entered merger talks with Asset Skills, FMA and BIFM.

It was thought the CSSA would eventually become part of the Building Futures Group, but in August 2014 members decided against the merger and earlier this year it was formally ceased.

The CSSA remained a member of the British Cleaning Council (BCC) and even shared the Council’s stand at the Cleaning Show in March.

Former BCC Chairman, Doug Cooke, who is one of the industry figures behind this latest initiative, says there’s a real gap in the market for contract cleaners at all levels to be represented, and says he’s confident firms will see the benefits of becoming members.

He says the new CSSA will focus solely on the contract cleaning sector, and argues that members will have unique opportunities to network, and be one step ahead when important innovations and developments come along.

The business lunch in the City, which took place on 26th November, was well attended, and now emails are circulating to inform other interested parties across the UK to get the wheels in motion once again.