Representatives of Evans Vanodine were honoured to be in the presence of royalty recently when chairman Derek Evans and Peter Thompson, international sales manager, visited Buckingham Palace to attend a special business reception. 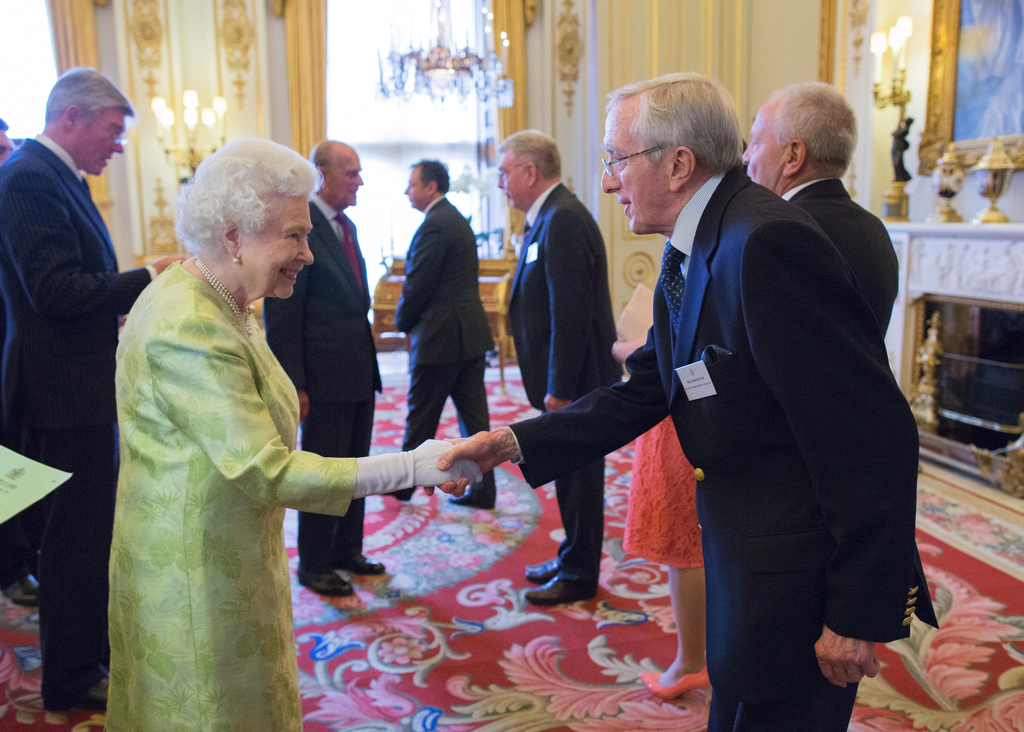 The winning businesses in the Queen’s Awards for Enterprise 2015 were invited to attend the reception in recognition of their achievements.

Her Majesty The Queen and Prince Philip were hosting the event and greeted visitors personally. Other members of the Royal Family were also in attendance, including Princess Anne and Prince Andrew.

Evans Vanodine received a Queen’s Award under the category of International Trade, which is recognition of outstanding overseas sales growth over the last three years.

"It was a great honour and a thrill to be at the palace and it is something that I will cherish as a memory," Peter Thompson said.

2015 sees the Queen’s Awards celebrate its 50th Anniversary and as Evans approaches its centenary year it was a privilege for Mr Evans to be able to discuss the company’s history and progress with Her Majesty. An official presentation will be made to the company later in the year, by The Lord-Lieutenant of the County, at a ceremony at Evans’ Head Office in Preston.