Move on from chlorine, says poll

The healthcare cleaning industry should move away from its reliance on chlorine as its main cleaning agent, according to a new opinion poll. 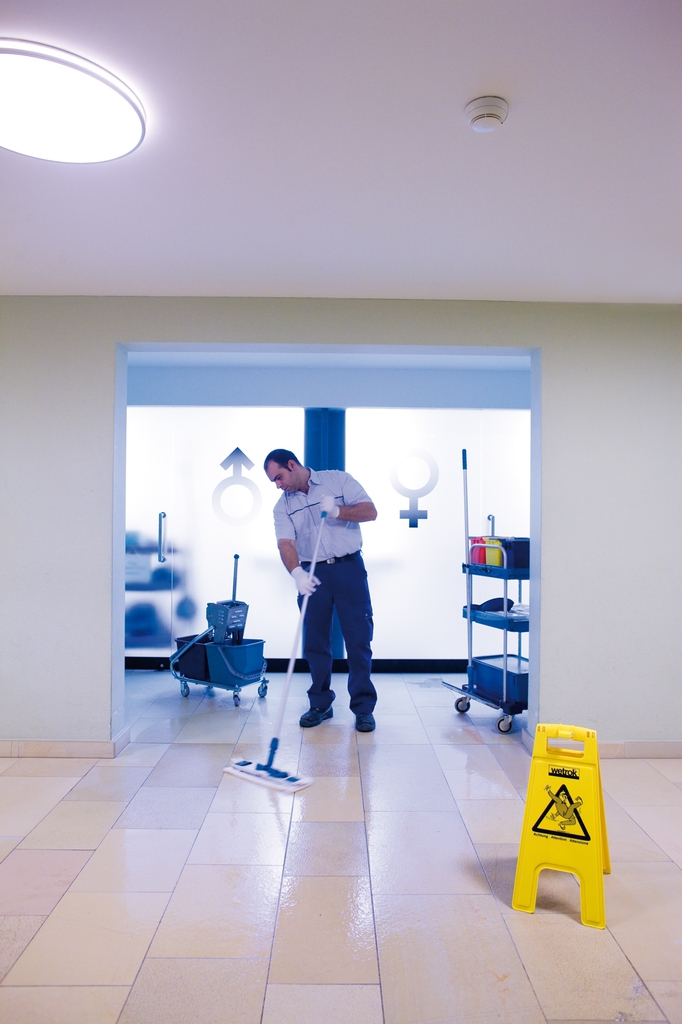 The online cleaning industry blog site www.cleanleanhealthcare.org posed the question: Is it time the healthcare industry moved away from chlorine?

The downsides of using chlorine have widely been recognised in the healthcare industry, including the health and safety concerns, the pervading odours, how it dulls floor surfaces and how it dries white on equipment. It also damages mops which need to be replaced more regularly.

Some 57 per cent agreed that the industry needs to change, while 36 per cent were more reluctant and thought other agents should be considered sometime in the future. Only seven per cent of those who voted thought no alternatives should be used and that chlorine is still the most effective method of disinfection.

Brian Boll, systems director at Jigsaw Cleaning Systems which ran the survey, said: "The overwhelming vote was that other new cleaning solutions should be considered.

"Chlorine is still widely used as a disinfectant in the healthcare industry but does have side-effects that are well recognised. It’s really a matter of looking at alternatives and how effective they are in practical terms.”

The Department of Health has recently released figures which show that NHS spending on cleaning last year was up £40.7m to £937.9m.

A new specification on cleaning in hospitals was published last year by the Department of Health, National Patient Safety Agency and the British Standards Institution.