Cleaners and removals workers reveal their weirdest ever call outs

Not every home cleaning or maintenance job is straightforward. And now one UK firm has combed through its archives to unveil some of the most bizarre tasks and scenarios they’ve ever been forced to deal with. 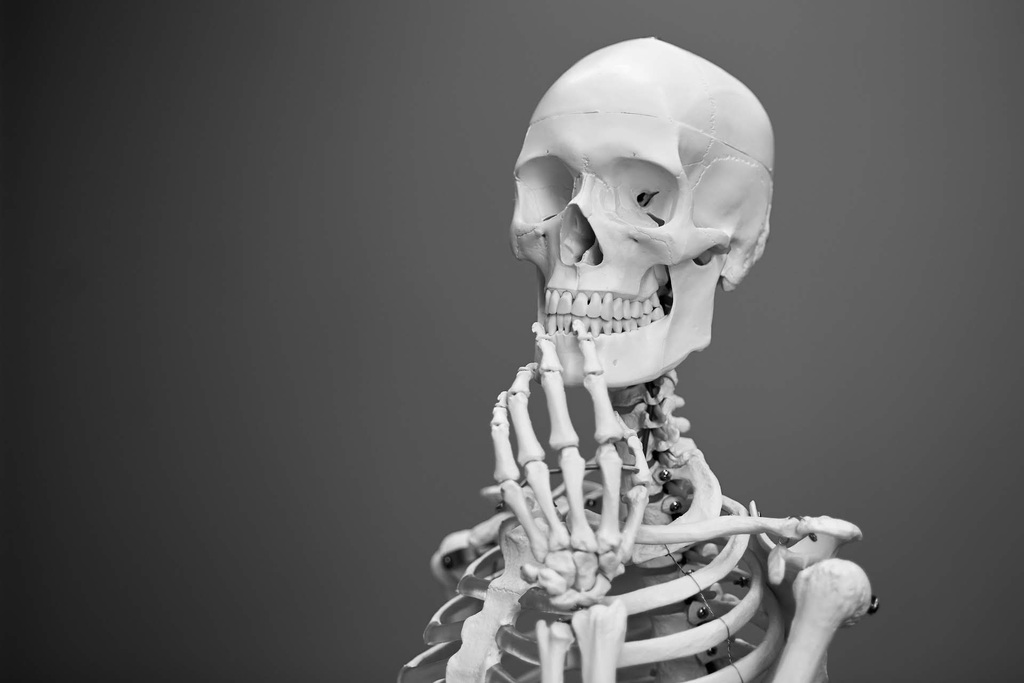 The list has been compiled by Fantastic Services, a domestic services company celebrating 10 years in business this month.

Co-founder Rune Sovndahl says some customers love to keep the Fantastic professionals on their toes.

“Over the past decade we’ve been sending cleaners, builders, gardeners, removals professionals and pest controllers to homes all over the UK," he said.

“While the vast majority of jobs are pretty straightforward, others have required a little bit of thinking outside the box from the Fantastic pros.

“And, just for the record - no, we won’t dispose of your dead dog and we don’t want to get involved in your ‘adult party’ either!”

“One of the professionals went to perform a window cleaning service. When he arrived at the address, he rang the doorbell a few times but no one opened the door. However he could hear someone inside, so he looked through the window. He saw a group of girls gathered in a circle, in a room full of candles, performing something that resembled an occult ritual. The scene spooked the cleaner so much that he’s since refused to take jobs at this address.”

“A couple of years ago, a removals pro turned up to someone’s house to meet with a client. But he got the shock of his life after entering one of the bedrooms to collect boxes to be loaded into the van and finding a full-size human skeleton! It turned out the client was a collector of such objects - but it didn’t make it any less creepy!”

“A customer service agent at our HQ received a call from one of the professionals, saying a service had been cancelled. And when pushed for a reason, the professional informed HQ that the client was having a ‘private adult party’! The agent was pretty confused about what cancellation reason she was supposed to mark in the customer’s database!”

“A woman called regarding her dog. She was concerned that her pooch was acting strange and was now lying on the carpet and not moving. She thought that, maybe, the dog had died - and she wanted the Fantastic pest control team to come and take him away! The agent on the phone explained to the lady that removing dead pets is not in the Fantastic Services’ portfolio - the pest controllers just deal with things like mice, wasps and bed bugs! But the client suddenly changed her mind and insisted that the animal lying on her carpet was a ‘big rat’. Luckily the dog started showing signs it was alive, so the Fantastic agent advised the client to give the pet a bowl of water instead!”

“Recently, a client called in to discuss his booking with an agent. However, the gentleman was very upset as his wife had just taken all of her things - as well as his car - and had left him. After the client shared this, the agent asked if there was anything she could do to help him out and the man asked her…to sing him a song! We understand that breakups can be really hard sometimes. While the customer service expert couldn’t sing for him, she stayed on the line and offered him advice on how to understand women better and fix things up with his loved one.”

“Another customer service agent called a client who had booked a removals service. During the conversation, it turned out that the man had just been kicked out of the house by his wife. When asking the client for a drop-off address for the service, the man replied ‘the nearest hotel’.

“One time we ended up performing a snail babysitting service. One of our regular customers called saying that in addition to the cleaning that week, she would like us to look after their pet - a snail - while they were away on holiday. The lady’s daughter had autism and had become convinced that this little snail was holding the soul of the pet rabbit they’d just buried - and she wouldn’t go without having a professional take care of it while on holiday. We actually took care of the snail as our new office pet, which we returned safe and sound after their holidays.”

“A customer booked a pest control service because his loft was infested with mice. When going upstairs to inspect the place and set bait, the specialist stepped on a crooked board which led to him falling through the ceiling right in front of the customer. Fortunately, no one was harmed, and the pro fixed the damage, but those who saw it said it was like a scene from a cartoon.”

“One time, a customer service agent called a client who had booked a removal service, to discuss some details surrounding the job. The conversation went on for quite a long time - around half an hour. At one point the agent became suspicious, because the client seemed to repeat the same thing over and over again. When asking the question, ‘How would you prefer to resolve this issue?’ and hearing the same, ‘but of course, of course…’, the agent realised that the client has been playing a recording of himself all along.”

“A guy called because he lost his phone on a train. As a cleaning and maintenance company, we couldn’t possibly have helped him in any capacity, so the agent quickly advised him to call the train company, or the police. However, the gentleman couldn’t comprehend that we do not clean trains and cannot help him locate his lost phone. Finally, the unlucky guy demanded to be passed to speak to a manager to clarify things. Of course, we always try to help our customers.”