A cleaning contractor operating in London's West End has reportedly been the latest business to fall foul of immigration legislation, as seven people were arrested during a morning raid targeting suspected illegal immigrants. 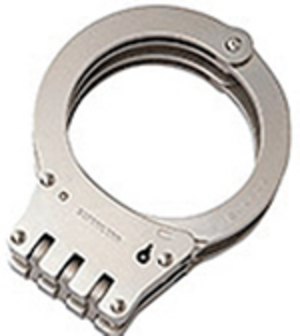 A cleaning contractor operating in London's West End has reportedly been the latest business to fall foul of immigration legislation, as seven people were arrested during a morning raid targeting suspected illegal immigrants.

Police officers raided the Novello Theatre in Aldwych to check whether the cleaners had the right to work in the UK. It was reported that four Bolivian men, two Bolivian women and a Brazilian man were arrested for immigration offences.The UK Border Agency will now assess whether they have the right to remain in the UK.

It is alleged that the workers, believed to be employed by an agency and not employed directly by the theatre,may have supplied false documents to gain employment with the cleaning contractor operating on the site.

â€œBusinesses are being misled by increasingly sophisticated documentation forgeries. It is right that the number of people working in the UK should be controlled, but we feel that it is often businesses that are being punished despite their best efforts to scrutinise the identity documents presented to them. We strongly urge the government to review their policy towards non-UK workers, through a process of consultation with businesses and trade associations.â€

Mark Woodhead, chairman of the British Cleaning Council, added: â€œCleaning contractors can be fined anything up to £10,000 per illegal worker if they are judged to have broken the rules. In a sector which often operates on very tight margins, such draconian punishment can make or break a business, even if it has done everything within its power to stay on the right side of the law.â€
MORE FROM THIS COMPANY