Dirty schools caused by cleaning cutbacks pose a health risk for pupils and staff, a Scottish teaching union has warned. 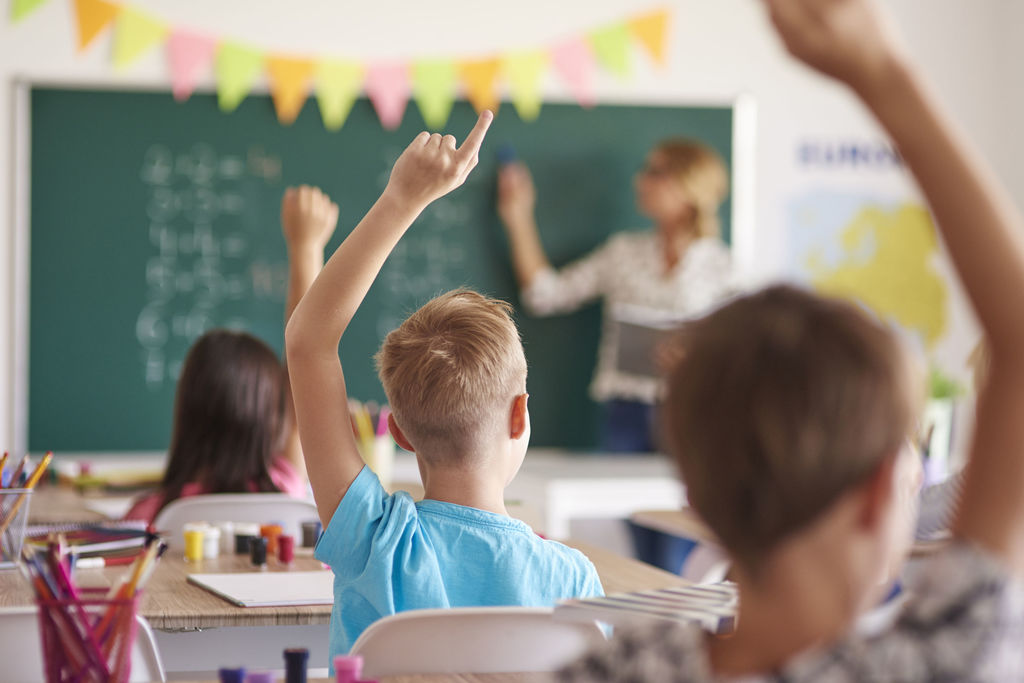 In a survey conducted by the Educational Institute of Scotland (EIS) of more than 600 schools, around 80% of respondents said their school had suffered a drop in the frequency or quality of cleaning due to budget cuts in the past three years.

More than 100 of those surveyed said their classrooms were dirty, with some describing them as “filthy” or “disgusting”.

Around 120 people said either they or teacher colleagues had been forced to clean classrooms or another part of the school.

A total of 138 responses raised concerns about health or hygiene in schools due to poor cleaning. But they added that the cleaning operatives weren’t to blame for the lower standards, instead cleaning staff were said to be allocated too little time per room to clean adequately.

Some said cleaning operatives were working beyond their contracted hours while others claimed there was no absence cover for cleaning staff.

The survey also found cleaning operatives had been given cheaper, less effective products and in some cases were told to use just water.

EIS general secretary Larry Flanagan said: “The results of this survey make for worrying reading. Schools simply must be properly cleaned on a daily basis to ensure an appropriate learning and teaching environment for pupils and staff.”

“Cuts to cleaning services are placing a great deal of strain on cleaning staff, in some instances forcing teachers to undertake cleaning of classrooms, and creating an environment where germs and disease can spread rapidly and with serious repercussions for the health of pupils and staff.

“This can lead to increases in pupil and teacher absence, with a detrimental impact on both wellbeing and on learning and teaching.

“Recent incidences such as major outbreaks of norovirus and infestations of insects or rodents in schools have further highlighted the consequences of cutting back on proper cleaning within our schools.”