Home >‘Cleaners more at risk of diabetes than teachers’
ARTICLE

‘Cleaners more at risk of diabetes than teachers’

A study has found that cleaners are three times more likely to develop Type Two Diabetes than university teachers and physiotherapists. 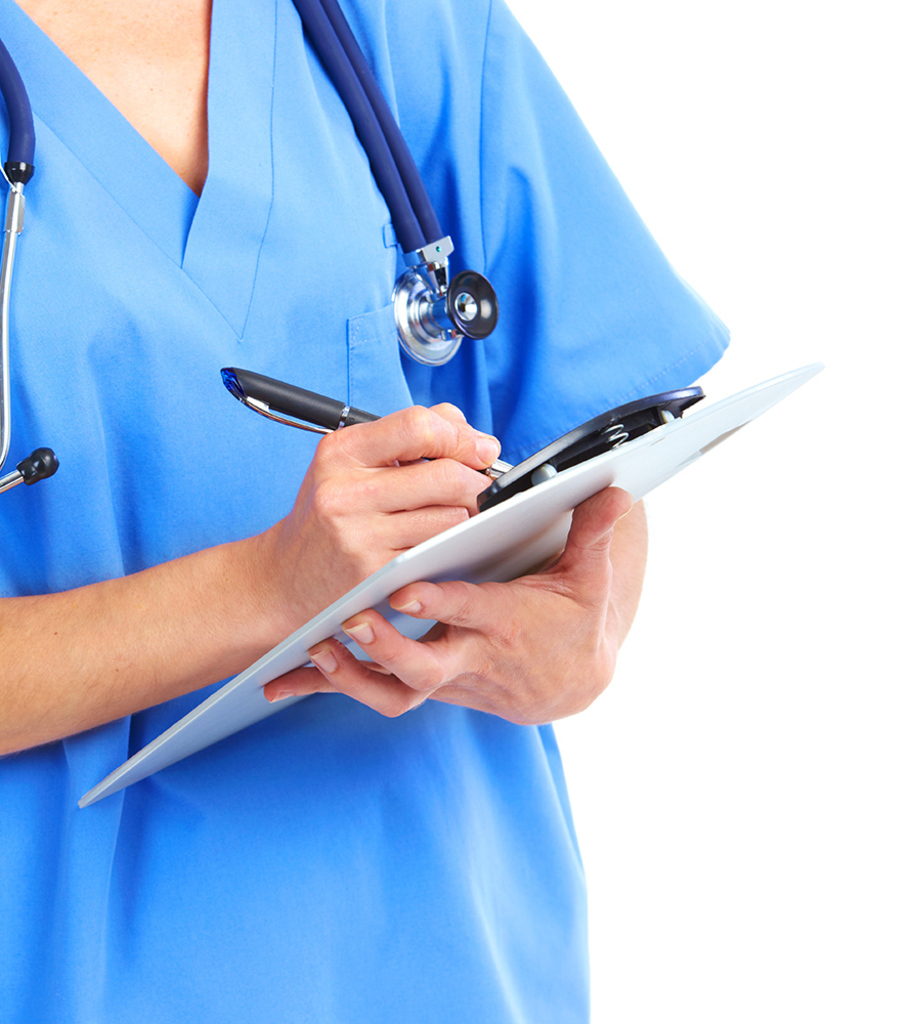 Professional drivers and manufacturing workers also face a similar level of risk, while specialist managers and dental hygienists are much less likely to fall victim to the disease, according to research from Stockholm’s Karolinska Institute.

In the study, the team looked at the jobs and health of 4,550,892 people living in Sweden. They found that the overall prevalence of Type Two Diabetes was 4.2%, but analysis revealed stark differences between occupational groups.
Female cleaners recorded a 5.1% risk level – much higher than that of specialist managers who faced a risk of just 1.2%.
As for men, those working in manufacturing jobs had a prevalence of 7.8% and motor vehicle drivers had a prevalence of 8.8 %, while male computer scientists had a prevalence of just 2.5%.

Physiotherapists, dental hygienists and secondary education teachers had a 45-46% lower risk of contracting the disease than the most at-risk groups.
The researchers believe that these differences may be linked to the prevalence of lifestyle risk factors. For example, cleaners, drivers and manufacturing workers were significantly more likely to be overweight and to smoke than teachers and physiotherapists.

Dr Sofia Carlsson, who led the research, said: “If a job title can be used as a risk indicator of T2DM, it can be used to identify groups for targeted interventions. And hopefully this will inspire employers to implement diabetes prevention programmes tailored to their workforces.”