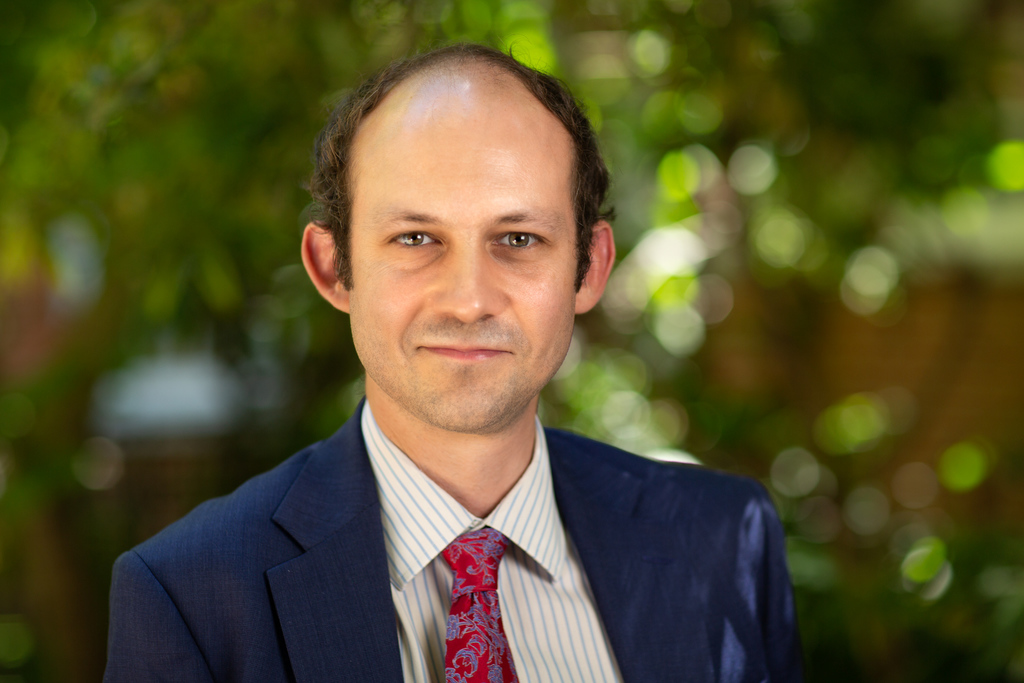 Responsible businesses and organisations are increasingly looking for ways to reduce their impact on the environment. When it comes to the waste they produce, this means recycling as much as possible and avoiding landfill. Whilst the UK has done a good job of moving away from landfill over the past two decades, we still bury around 12Mt of waste each year, polluting our atmosphere with harmful greenhouse gases. Energy from Waste (EfW) is a far more sustainable alternative for post-recycling waste, saving 200kg of CO₂ per tonne diverted from landfill. However, a lack of facilities means we are missing this crucial opportunity in the fight against climate change.

Building more facilities will need considerable investment in the forthcoming years. Yet too often this isn’t recognised by our politicians or the public at large. The Defra Minister of State has declared that the UK doesn't need investment in EfW, but this is based on still sending some 6Mt of mixed waste to landfill in 2035 to meet our disappointingly unambitious landfill targets. And the Minister is also relying on the assumption that the UK will in the future continue to export around three million tonnes of waste to the EU as a fuel. This seems certain to be an overstatement when an anticipated 2020 Dutch tax on its waste imports will in all likelihood slash those numbers from January onwards.

Building more facilities will also require the support of the public. We in the recycling and secondary resources industry are fully aware of the importance of EfW as an alternative to landfill for the treatment of our non-recyclable wastes, but this fact unfortunately continues to be undermined by a small but vocal anti-incineration sector. This serves to construct negative images of our facilities and to maximise the difficulties faced by operators trying to develop new EfW plants. It doesn’t have to be this way. EfW is recognised as an integral part of the solution for sustainable growth in other parts of Northern Europe. We need to build the same recognition here, an important part of which will be continued busting of the myths perpetuated by campaigners.

As well as building more capacity, we also need to look at how we can decarbonise the sector, both in the short-term and the long-term. In the short-term this means making better use of heat – ensuring that our plants are well located next to industrial heat offtakers where possible, and plugging into heat networks where BEIS is able to get them to work.

In the longer term, we will need to work out EfW’s role as part of a zero carbon economy. There are three potential areas that we can look at. The first is inputs. If the feedstock is decarbonised in the longer term, for example through a widespread adoption of bio-based plastics, then the EfW of the future would become essentially fully renewable bioenergy plants.

The second area we can look at is outputs. Pilot projects for fitting carbon capture and storage technology to EfW facilities are already happening in other parts of the world. Capturing the back-end CO₂ would certainly create zero carbon EfW plants.

The third area is process. Will the industry develop new technologies in the long run for non-recyclable waste treatment which prevent carbon from being released back into the atmosphere?

Too many lay people - including politicians - view EfW as part of the problem, rather than part of the solution, when it comes to sustainability. As (maligned) experts, we must all redouble our efforts to change this perception and demonstrate that the UK needs solutions for both the recyclable and the non-recyclable parts of the waste stream.

Jacob Hayler is the executive director of the Environmental Services Association (ESA), the trade association for the UK Resources and Waste Management Industry.