Recent evidence of widespread non-compliance with Duty of Care legislation for waste, introduced by the government in 1990, has led to the launch of a campaign to raise awareness of the law and its requirements. 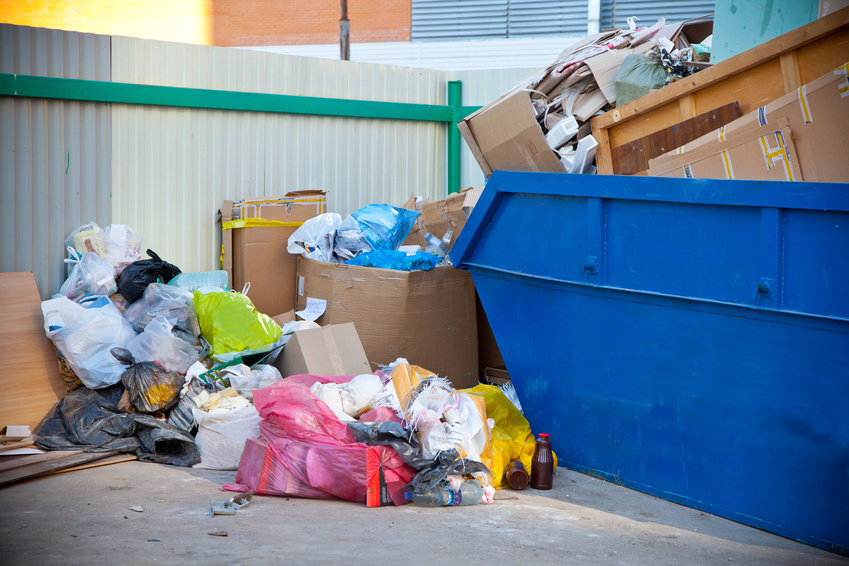 Research found that 56% of UK companies are not fully complying with duty of care and related regulations. The ‘right Waste, right Place’ campaign is primarily aimed at informing smaller businesses about the law and their obligations, as 94% of these non-compliant organisations were found to be Small and Medium-sized Enterprises (SMEs).

According to the Environmental Services Association (ESA), the waste trade body which is managing the awareness campaign, lack of compliance has contributed to the substantial and growing problem of waste crime, particularly with regard to fly tipping. The number of recorded fly tipping incidents soared to 900,000 in England during 2014/15. This represented an 11% increase on the previous year, and cost local authorities at least £50 million in cleanup costs, which could have been used to provide other services. Commercial waste proved to be the second largest component of fly tipping, and had risen by 18% over the year.

Sam Corp, head of regulation at the ESA, said: “Very few organisations want to actively flout the law, but most are simply not informed about what they have to do. Unfortunately being uninformed is no protection from the law, and we believe that more companies will find themselves exposed to prosecution unless they take the right steps to comply.”

The encouraging news is that research shows that 90% of non-compliant businesses, when informed about their obligations under Duty of Care, expressed the aspiration to comply. The key to achieving this was raising awareness of what their obligations are and what they had to do to meet them.

An interactive website, www.rightwasterightplace.com, has been developed as a part of the right Waste, right Place campaign and is designed to be easy to use, convenient and pragmatic. The site will contain essential information to help establishments and businesses comply, and it will also act as a simple portal to a wide range of other information and services for those with more sector specific enquiries.

Mat Crocker, deputy director of waste and illegals at the Environment Agency which is supporting the campaign, said: “Sadly, waste crime is still a big problem in England. Illegally deposited waste is unsightly, environmentally destructive and expensive to clean up. But it is only the visual tip of a larger iceberg of waste crime, where criminals are getting rich on exploiting widespread ignorance of the law.”

He added: "The right Waste, right Place campaign will help businesses to realise and practically address their obligations under law, so that they can become compliant and keep waste out of the hands of criminals. In doing so we believe that most companies, no matter what size, will save money and become more efficient into the bargain.”