Drugs permeate everywhere and, in some instances, can impact on the performance and safety of staff and visitors to a building or estate. To help tackle the issue, more and more FMs are calling in experts with specially trained dogs to ‘sweep’ areas – from educational campuses to public buildings and commercial enterprises. Facilities Matters spoke to a further education college to find out more 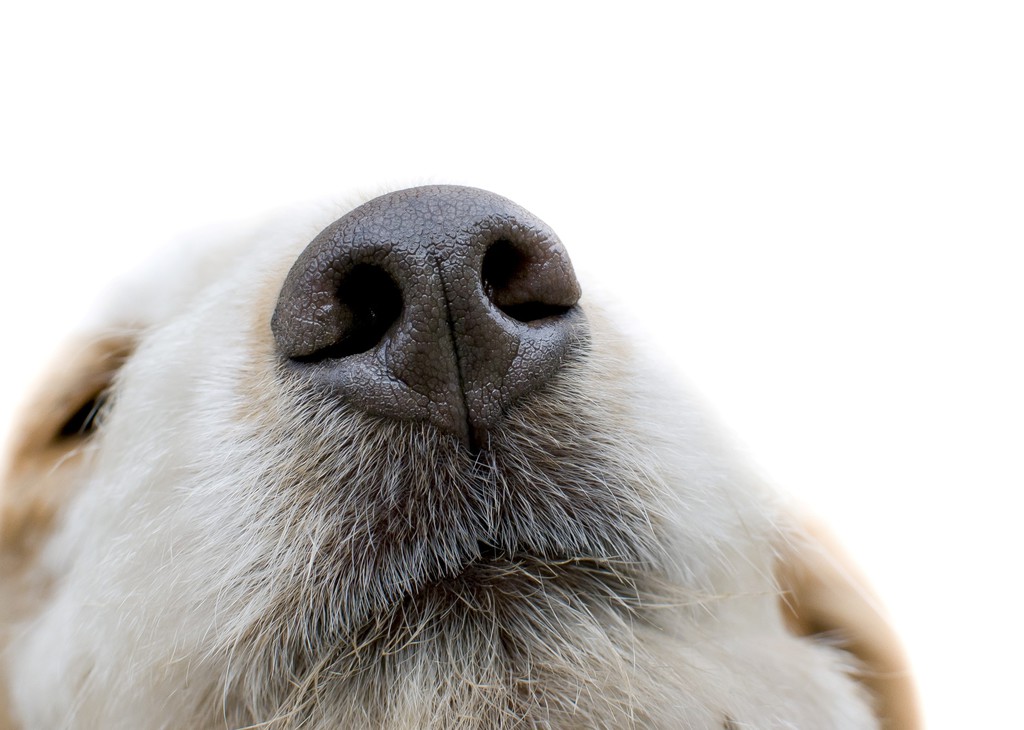 Oaklands College in Hertfordshire is a further education college spread across three sites with provision for some 10,000 students, from 16 year olds to mature students and those with learning difficulties. Drug use and dealing is something high on the agenda of the management to prevent and involves a team from several departments: facilities management, security, and safeguarding, the latter a part of student services.

Not everyone will have one or more sites to look after involving so many people, and don’t forget there are the staff as well, and this presents a daily challenge to everyone involved in facilities management. Drugs may not be an issue in your organisation, or on your site, or so you think… but is it? Have you any idea what really goes on in your building? And what happens on the site when everyone has gone home, or at the weekend? Inside and out. Drug detritus such as needles and other equipment and residue of noxious or unknown substances can be dangerous and needs careful handling by experts.

Nipping it in the bud

“The issue of drugs is something we’re all very much aware of,” says Gayle Brown, student services manager at Oaklands, “and we believe we are as on top of the situation here as we could be. We are extremely pro-active on the subject, with visible security on duty, continuous staff training to deal with the issue with students when it arises, and to watch out for it and endeavour to nip it in the bud before it becomes a major problem. In fact, the students think there is far more of a problem here than is the reality."

Gail adds: “Generally, when we do come across a drug issue, it is normally those involving Class C substances or cannabis, rarely, if ever, Class A drugs. These latter seem to be the problem at universities where the student population tends to be older and they have more disposable income to spend. We have some 3,500 16-18 year olds at Oaklands and herbal cannabis is normally what we find, either joints or in vapes, and many of the students have no idea about its legal status, even though it is easily accessible over the internet.

The policy at Oaklands is very much about counselling and advice to the students about drugs generally, 'prevention being better than cure',  the policy of college management, and if they are found the students are offered guidance and help to deal with their problems. Gayle believes this is why they have been so successful to date in keeping the issue well in hand.

“We already enforce a ‘stop and search’ policy which is organised by the FM and security people when they have grounds to suspect anti-social or illegal behaviour, and this is carried out discreetly and carefully, following strict protocols, before a decision is made on how to then proceed," Gayle continues. "However, we have only ever had to call in the Police once during my many years here, which is very rewarding and a testament to the hard work of the entire team. And the latest success story and accessory to our ongoing campaign is sniffer dogs.

“This is the first year we have used this security option to deal with any potential drug problem at Oaklands and it has proved a great success…not only in being a highly visible deterrent, which is so important, but in finding users or distributors which then enables us to offer counselling and proactive measures to help those involved.”

A specially trained dog and handler have visited all three Oaklands sites and the dog ‘sniffed’ everywhere. Lockers, classrooms, libraries, food outlets and social areas plus the students themselves and their belongings as they go in and out. Even if they haven’t brought any substances on to campus, cannabis residue, from the night before for instance, is very ‘sticky’ and remnants remain on clothes which is easily discernible to the receptors in the dog’s nose. Sniffer dogs have incredibly sensitive odour receptors in their noses – some 300 million compared to humans having around 30 million. Trained sniffer dogs are able to identify individual scents when there are dozens of other scents in the same area – perfect for sniffing around a college where there are thousands of pupils or students.

Drug-related requests on the rise

Leigh Hooper, head of sales at property security experts Clearway Services, comments: “Generally we use specially trained dogs and handlers to secure or protect empty buildings as an ongoing or temporary measure, along with security guards, to keep out squatters, fly-tippers or trespassers intent on mischief, anti-social behaviour or thieving, and we can go in within a few short hours of a call from an FM or property manager to deal with these issues straight away when they arise.

"However, we are getting more and more referrals or requests from facilities or building managers, or even HR Departments in their organisations, to assist with potential or actual drug related problems occurring on their sites, whether it is an educational campus, public building or a commercial enterprise.

“Sniffer dogs are highly trained animals and a different option from guard dogs and will soon alert an FM if there is a problem on their site that needs addressing. It may be that the building or site is being use for illicit drug dealing, or has become an unofficial venue for anti-social behaviour and drug taking. Whatever the situation, the dog will soon sniff it out and enable the site manager to take appropriate action.”

Leigh continued: “We have been called out to run operations at a number of further education colleges especially in and around the Home Counties as word spreads about the success of this dog strategy. It is interesting that the calls have mainly come from the Student Services Departments, rather than the facilities or security management on the site, our normal contacts, although they are always involved in the operation or have often recommended us in the first place. If drug paraphernalia or detritus is found in any quantity, we of course deal with that as well, as sweeping and clearing buildings, particularly if there are needles or other noxious substances around, is specialist work.

“This really is a prime example of prevention rather than cure being the key action here and using the dogs is such a simple activity which works so well on many levels. I can see a lot of FMs and building managers, especially of sites where there are large numbers of people, young people in particular, trying out this strategy and I’m sure they’ll be pleased with the results.”