A law has been passed that requires all new or renovated buildings in New York that have public washrooms to make baby-changing tables available to both men and women. 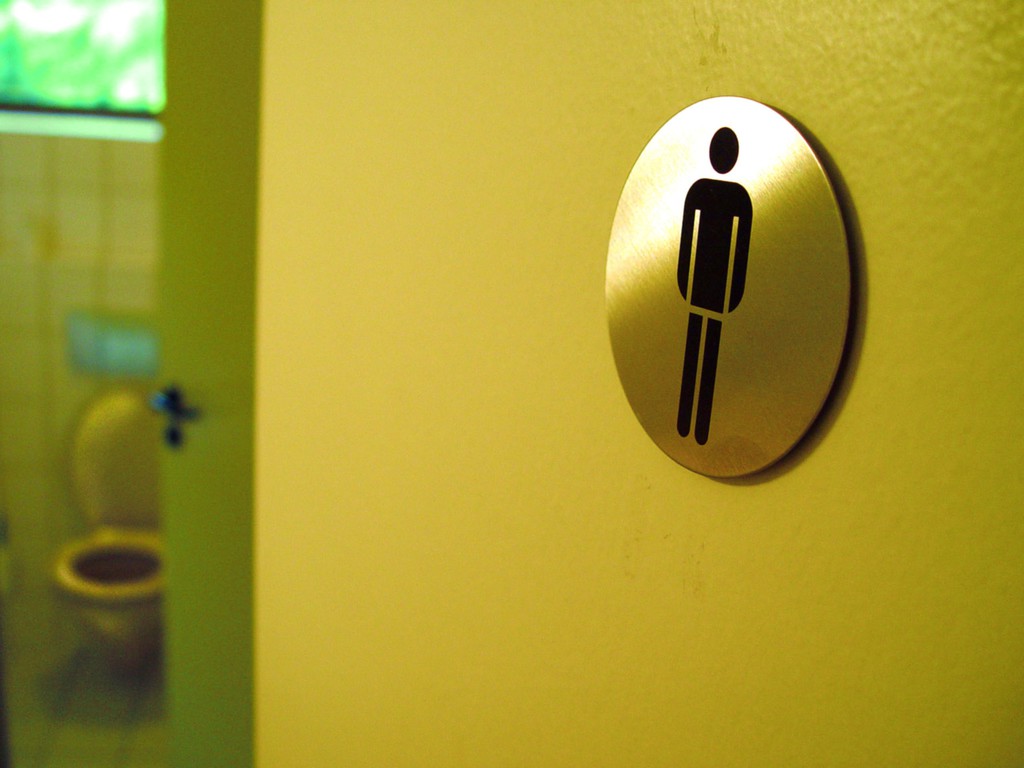 The rule, which passed in April 2018 but didn't go into effect until the new year, applies to restaurants, shops and cinemas as well as state facilities such as parks and offices of the Department of Motor Vehicles.

Each publicly accessible floor must have at least one changing table both genders can utilise. The legislation also states that building managers should post clear signs showing the location of the nearest available changing table.

There was no previous state law that required changing tables in bathrooms used by the public, according to a statement from the office of governor Andrew Cuomo when the legislation passed.

"Parents and caregivers of young children often struggle to find a safe, sanitary place to change their child's diaper," the statement said. "In addition, when changing tables are available, they are disproportionately available in only women's restrooms."

State senator Brad Hoylman, who wrote the legislation, said in a statement, "It's not just moms who change diapers. Dads need to step up and do their part of the dirty work, too."

In 2016, 6 per cent of fathers stayed at home to care for their families, according to Pew Research data. That’s double the amount of stay-at-home dads less than 30 years ago.

Last year, an Instagram post of a father changing his son’s nappy on the floor of a public restroom suggested the world had not caught up to the modern American family.

"What's the deal with not having changing tables in men's bathroom as if we don't exist!!," Donte Palmer wrote on Instagram.

He used the hashtag #SquatForChange, which has become a social media campaign raising awareness about the lack of changing tables in men's restrooms.