Recycled toilet tissue is becoming less popular with the public as shoppers are placing their preference for luxury products above environmental concerns. 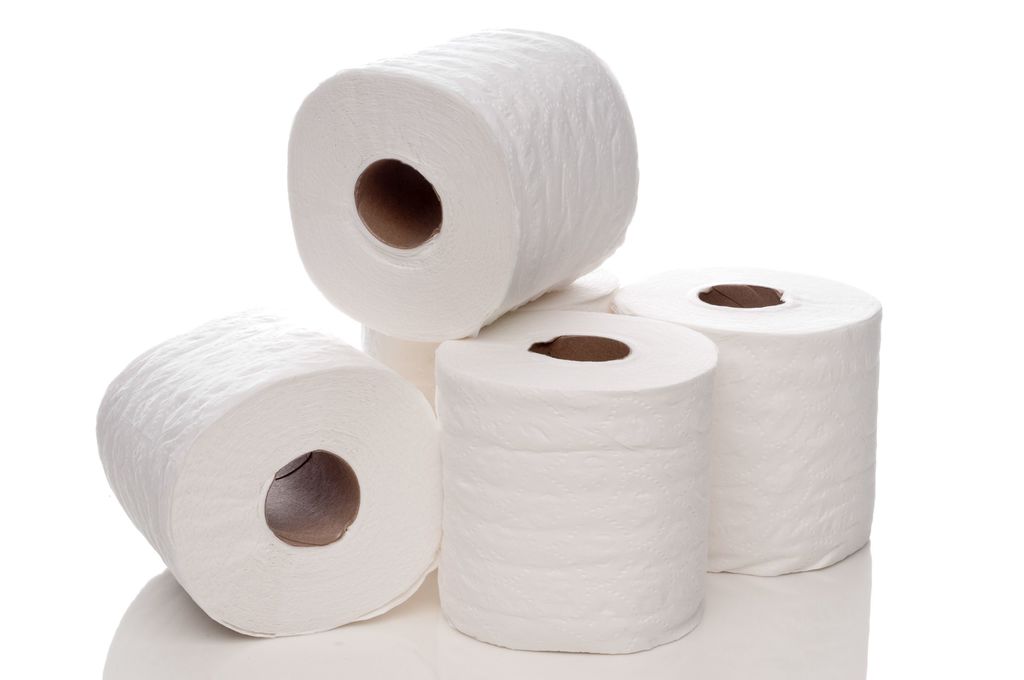 The major brands are using far less recycled paper than they did in 2011 amid a growing trend for high quality 'four-ply' and quilted toilet roll known for its softness.

In 2011, just under 30 per cent of the raw material used by Kimberly-Clark, one of the biggest suppliers of toilet paper, was from recycled sources. By 2017 this figure had fallen to 23.5 per cent, the researchers found. The company’s Andrex brand used to offer a recycled/bamboo range but this was discontinued in 2015.

The study follows a 2017 Greenpeace report which warned that large parts of Sweden’s Great Northern Forest, and the biodiversity contained within it, were under threat from the timber industry’s growing demand for virgin wood.

“There is no need to cut down forests to make toilet roll, yet this is precisely what is happening,” said Alex Crumbie, a researcher for Ethical Consumer. “With consumer attention focused on plastic, some of the big brands have slowed and even reversed their use of recycled paper in the toilet rolls they make.”

The UK uses 1.3 million tonnes of toilet paper a year, according to the Confederation of Paper Industries, with the average British consumer reportedly getting through 127 rolls every year.

The new research flags to consumers that the chemicals used to process recycled raw materials are less hazardous than those required to treat virgin wood pulp. Yet only five brands did not use any virgin wood pulp for their toilet paper: Ecoleaf, Essential, Traidcraft, The Cheeky Panda, and Who Gives A Crap.

It also warns consumers to be wary of thinking a Forest Stewardship Council (FSC) label on toilet roll is enough to ease their conscience.

Most toilet rolls use the FSC Mix mark. This means the paper is made from a mix of FSC virgin wood, recycled, and virgin wood from “controlled sources”. These are not fully certified FSC forests, but are considered low risk.

Kimberly-Clark said: “As one of the world’s largest buyers of market pulp, we know that protecting forests is critical to creating a resilient supply chain for our products. By having the Forest Stewardship Council (FSC) trademark on packaging for products like Andrex, we’re using the strong reputation of our brands to raise awareness of responsible forestry around the world.”

Crumbie added: “Only around 30% of the world’s population uses toilet roll, so we know that there are lots of perfectly hygienic alternatives to using paper-based products. It’s important we consider what we’re using to wipe our behinds with, because at the moment our precious planet is getting a bum deal.”