The rise of antimicrobial resistance (AMR) is one of the biggest threats to global health in today’s world, with the current estimated cost of AMR to the NHS in excess of £180 million per annum. 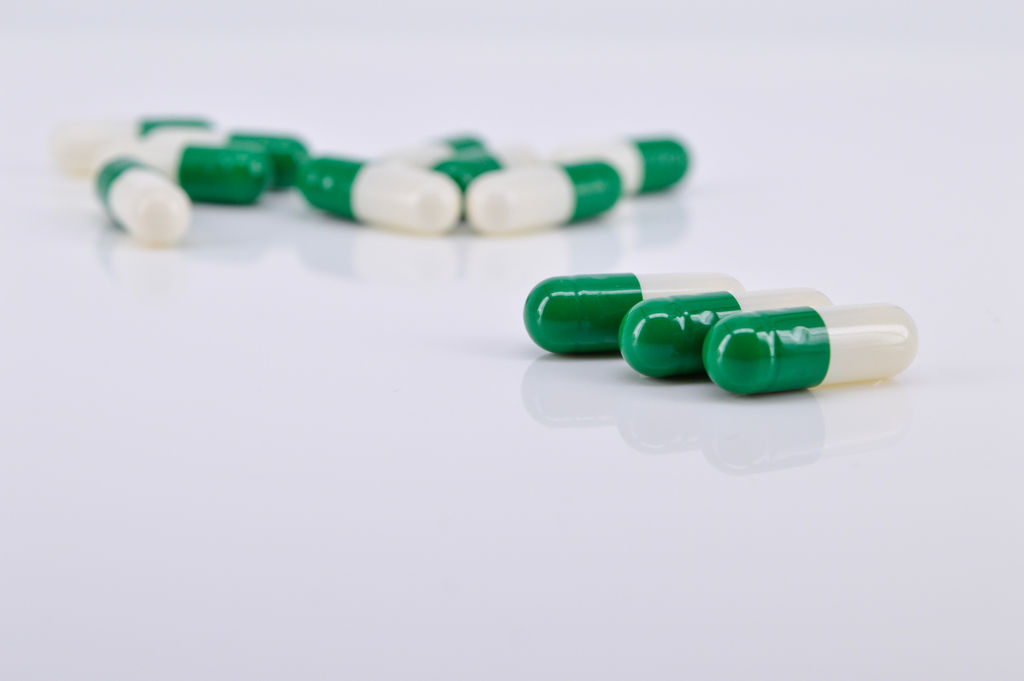 Although the 2013-2018 AMR Strategy and Public Health England’s ‘Keep Antibiotics Working’ national campaign in 2017 has raised awareness of AMR, the threat of AMR needs continual focus.

Paul Jakeway, marketing director at Deb, explains why hand hygiene is the first crucial step in preventing AMR and why serious action needs to be taken now to protect the future of the NHS.

The real threat of AMR – a global concern

AMR is the ability of a microorganism (like bacteria and viruses) to stop an antimicrobial (such as antibiotics) from working against it. As a result, standard treatments become ineffective, infections persist and may spread to others.

A recent Government report found that antimicrobial resistance ‘continues to increase’ despite a drop in the amount of antibiotics prescribed by GPs, with AMR claiming 700,000 lives each year, that’s one person a minute.

This is a public health challenge, but the pace of discovery and development of new antibiotics is slower than the spread of resistance mechanisms. The cost of failing to tackle AMR increases the cost of healthcare with delayed treatments, lengthier stays in hospitals and more intensive care required.

Healthcare-associated infections (HCAIs) are contracted while a patient is receiving care for another illness. They add an extra burden to the nursing staff, increase the risk of AMR through over-use of antibiotics for something that the patient wasn’t being treated for, and they are extremely costly.

50% to 70% of HCAIs are transmitted by hands and the growth in AMR could increase the severity of HCAIs further, as infections that we typically cure with antibiotics will become untreatable.

Therefore, hand hygiene and infection prevention should be the first line of defence against AMR in hospitals, but it is often overlooked. Although the 2013-2018 AMR Strategy highlighted the role of infection control in preventing AMR, we believe the new strategy that comes into force next year can go further in highlighting the fundamental role that prevention plays in contributing to resistance.

A need for stricter guidance

We must re-emphasise hand hygiene as central to reducing bacterial resistance and outline clear steps to improve hand hygiene compliance in hospitals.

A failure to address the challenge of antimicrobial resistance could result in an estimated 10 million deaths every year globally by 2050 and a cost of £66 trillion in lost productivity to the global economy.

Recognition alone is not sufficient. Stricter guidance must be introduced to ensure hand hygiene compliance is the first line of defence in preventing infection.

Deb recently submitted evidence to Parliament outlining the need for improvement and the role that hand hygiene can play. To read Deb’s evidence, please visit: