ORGANISATIONS COULD be caught up in a "matrix of pain" if they do not carefully manage the new realities of hybrid working, according to a new study. 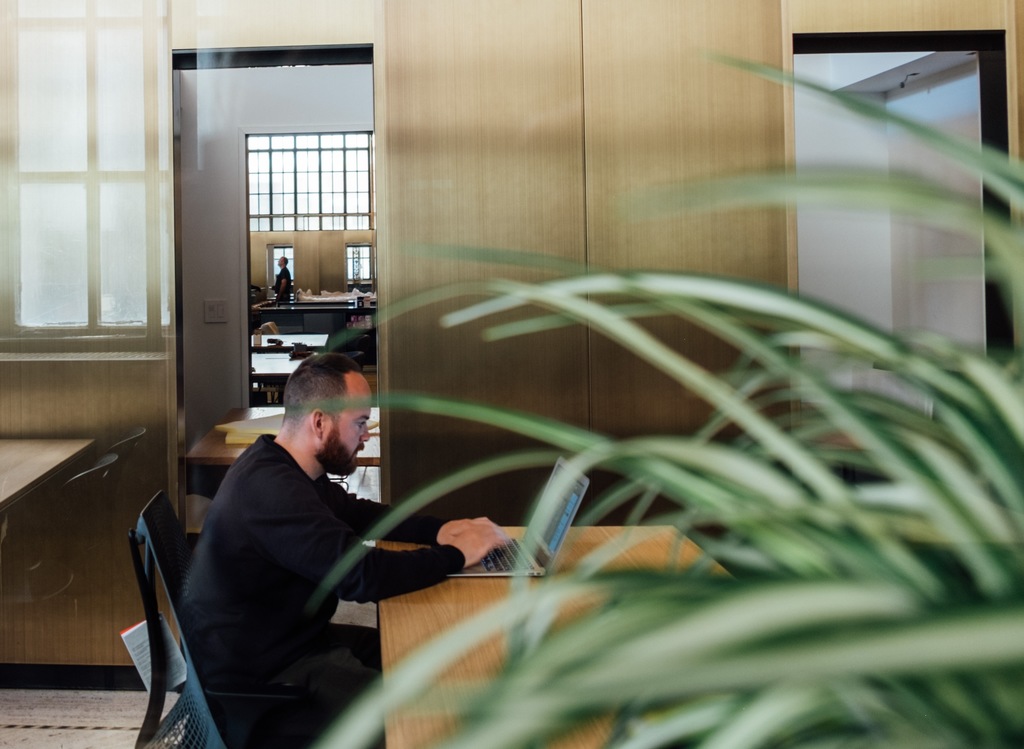 Management consultancy Advanced Workplace Associates (AWA) has identified at least five different classes of workers and the company warns that failure to create strategies to manage them could lead to a potential loss of momentum and productivity for employers.

Employers around the world are grappling with the challenges of months of home working or employees being on furlough, and as some workplaces reopen, and then close again, and furloughed staff are either re-employed or made redundant, managers are struggling to understand the multiple needs of their workforces.

In the study the AWA has identified five different classes of potentially unhappy worker:

“Social cohesion and trust are vital ingredients to create a productive workforce yet in the coming weeks there is a cocktail of circumstances that will put both of those under pressure,” said Andrew Mawson, founder of AWA.

“Leaders need to establish a new management framework to marry with the changes to workplaces or else they risk losing momentum as workers return. As we return to the office we must not return to an ‘us and them’ world. It is a time for re-invention, co-creation and leadership. Return to the past or move forward to a connected cohesive future, the choice is clear.”

By focusing on these factors, AWA argues that organisations will ensure that parity remains among employees and establish the foundations of exceptional employee experience in this new world of work.