The global water free/waterless urinals market is estimated to reach a value of USD 50million by 2027, expanding at a CAGR of ~8%, according to a new report. 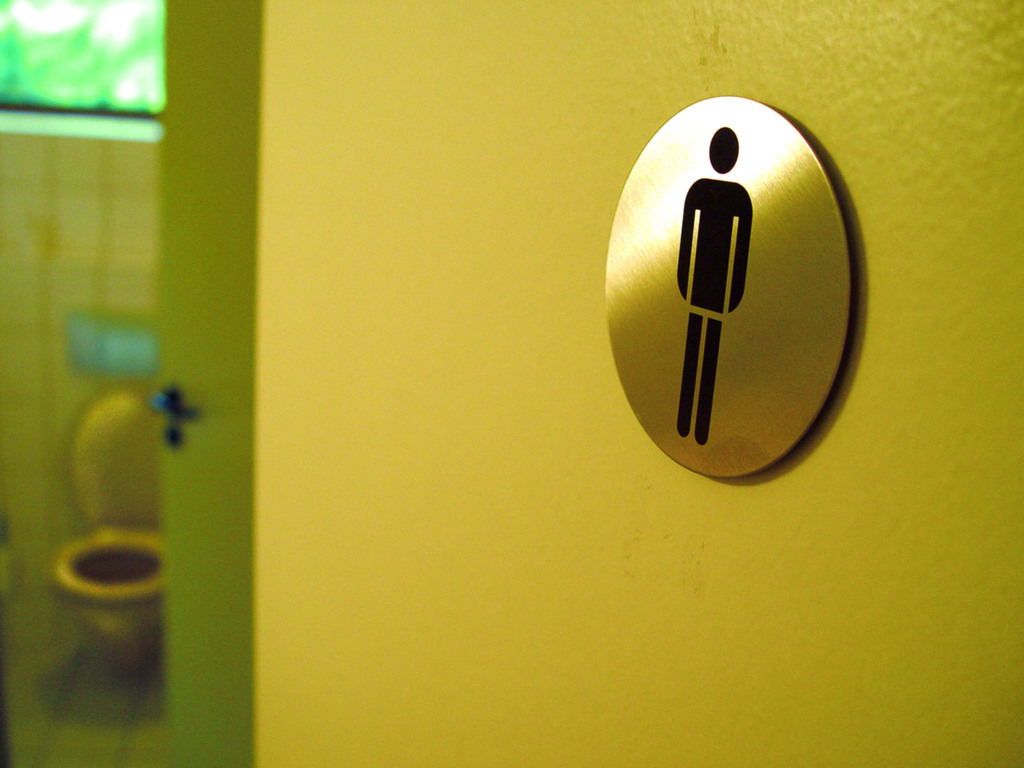 Different types of urinals are preferred according to the need. These include conventional urinals, ultra-low flush (ULF) urinals, high-efficiency urinals (HEU), and non-water urinals. The demand for ultra-low flush (ULF) urinals and non-water urinals has shown significant growth, encouraging manufacturers to increase investments toward research & development. The trend is expected to have a noteworthy impact on the global water free/waterless urinals market.

In addition, players in the water free/waterless urinals market are focusing on innovative urinal models that are equipped with unique and attractive designs, as poor quality of the construction and inappropriate designs of the urinals lead to the improper use of these facilities. Water free urinals are considered as a more appropriate option for the promotion of public urinals, as they overcome the water and infrastructure needs of conventional urinals.

According to the water free/waterless urinals market report, the commercial application segment that includes healthcare, hotels & restaurants, industrial, offices, schools & colleges, shopping complexes, etc., is estimated to acquire a majority market share in the global water free/waterless urinals market, and grow at a rapid rate during the forecast period. The growth of the commercial segment can be attributed to the infrastructure development of commercial spaces, particularly shopping complexes, malls, and offices. However, in the near future, the residential sector is estimated to grow at a prominent rate. The growth of the residential segment is majorly fueled by the likely increase in the construction of new residential arenas.