An online services marketplace connecting its customers with local professionals has revealed the cleanest places in the UK following a rise in demand for professional cleaners. 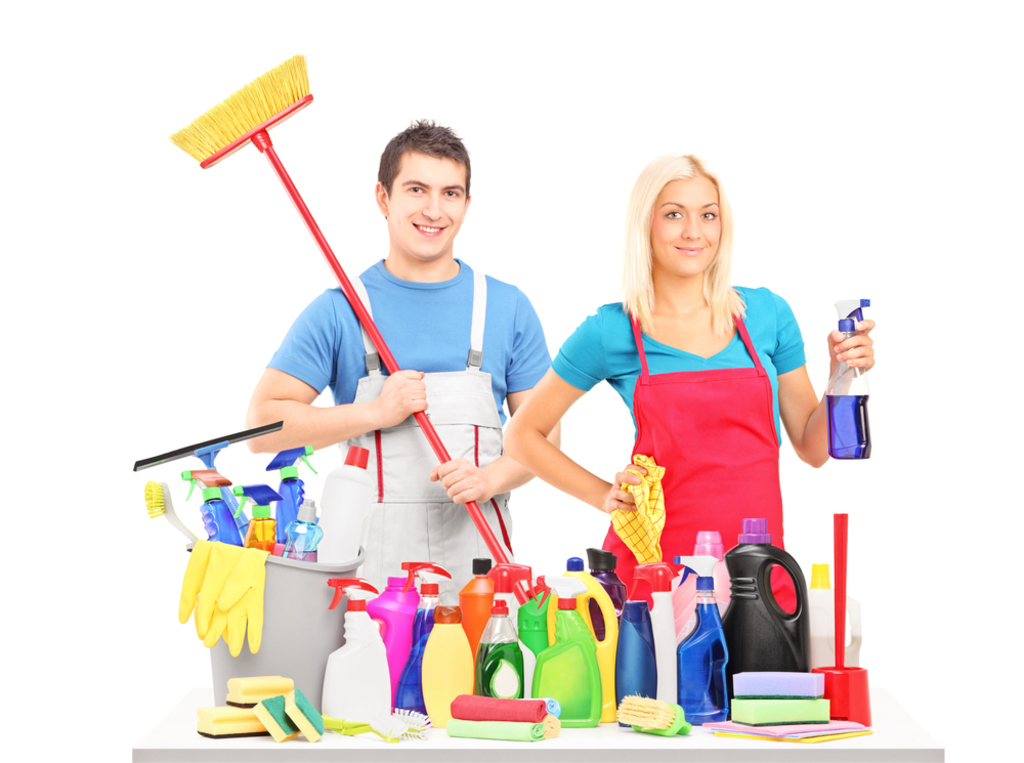 Bark.com reviewed its data which revealed that demand for professional cleaners has risen by 29% in the last year, a trend particularly driven by those aged 35 and under.

Internal data found that one in four households now rely on domestic help at least once a fortnight. Cities in the south of England are the most popular locations for household cleaning, with homes in London sending the most requests for household help last year. The capital is closely followed by Reading, Cambridge and Oxford. York is the only northern city included in the top five.

A full breakdown of the research, including the dirtiest places in the UK, can be found here: https://www.bark.com/blog/how-clean-is-your-house-uk-sees-rise-in-demand-for-domestic-cleaner/

The research also showed that Londoners received domestic help up to three times per week on average last year, with cleaners earning between £8 and £12 per hour for each visit. In comparison, homes in northern cities including Derby, Manchester and Leeds hired cleaners just once a week. Homes in the Midlands typically had cleaners visit once a fortnight.

A separate report compiled for The British Cleaning Council states that the cleaning industry now contributes more than £24 million to the UK economy and employs more 700,000 people.

More than 55,400 cleaners are currently active on Bark.com across the country. Professionals include carpet, oven, window, driveway and steam cleaners as well as gardeners, home clearance providers and end of tenancy cleaners.

Kai Feller, co-founder of Bark.com, said: “In recent years, there has been a change in the way people see domestic services, with millennials in particular throwing off the stigma around paying for professional help in the home. As a result, one in four households in the UK now pays for a regular cleaner.

“As a nation, we are working far longer hours than ever before and combined with busy social lives, it’s only natural that household chores are going to fall by the wayside.

“It’s no surprise that London tops the list of ‘cleanest’ place in the UK given the affluence in the city. It’s also great to see York representing the North in the top five!”