The Environmental Cleaners recognise the achievements of our Military Forces

The Worshipful Company of Environmental Cleaners held their annual Military Awards on 19th September. This event shines a light on the fantastic achievements of the servicemen, women and cadets that contribute to making our armed forces one of the most respected and accomplished in the world today. 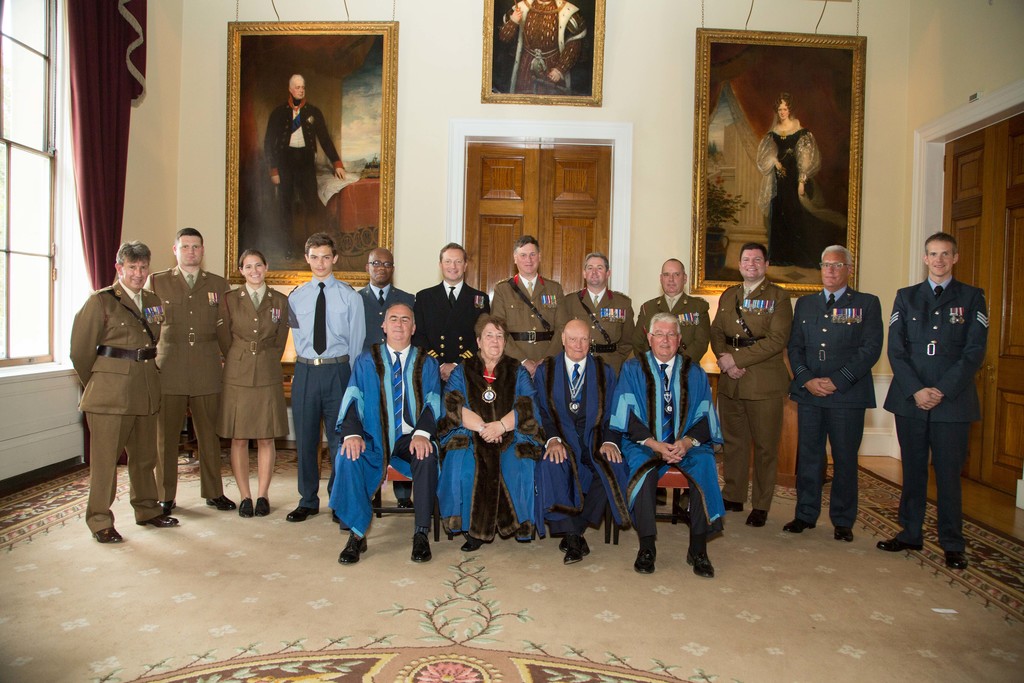 The event took place at London’s impressive Trinity House, accommodating over one hundred guests to witness the ceremony.

Maureen Marden, Master of The Worshipful Company of Environmental Cleaners, began the ceremony with her introductory speech: “This awards ceremony is a celebration of our servicemen and women and of our affiliated cadet units to recognise excellence and allows us to demonstrate our admiration for their intrepid efforts. It is a happy occasion that we should all enjoy."

A minute’s silence followed, to remember those servicemen and women who have given their lives.

Maureen Marden concluded: “The Company is delighted to have been able to make these presentations today which recognise a very high standard of skill, knowledge and dedication and all the award winners should be justly proud of their achievements as we have heard in the details of their citations.”

A huge congratulations to all the award winners.